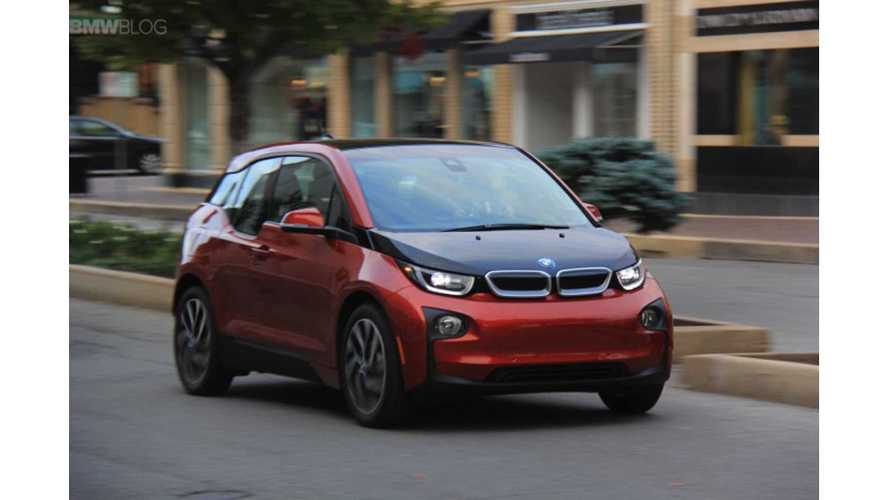 Washington state representative, Chad Magendanz, provided InsideEVs with a heads up regarding the electric car tax exemption situation in Washington:

I just wanted to give everyone a heads up on an unexpected amendment that is now threatening BMW’s eligibility for the sales tax exemption for electric vehicles in Washington state.

For background, our EV sales tax exemption sunsets in July 2015, and our EV Caucus has proposed legislation that would extend it at least 4 more years. Because of perceptions that this tax incentive is inappropriately benefiting wealthy Tesla owners, we’d proposed capping the exemption to the first $45K of the purchase price. That bill (SB 5333, sponsored by Sen. Mullet) is still alive in the Senate, although the cap has been reduced to $40K.

Unfortunately, the House version (HB 2087, sponsored by Rep. Fey) took an unexpected turn on April 1st…and I wish it were a April Fool’s joke. In the House Transportation committee an amendment passed that reduced the cap to $35K and clarified that no sales tax exemption can be claimed if the selling price exceeds that cap.

According to Magendanz, the House version of the bill "basically allows the Nissan LEAF and Chevy Volt to fully qualify, but the BMW i3 and Tesla Model S get no incentive whatsoever."

Magendanz has been in contact with InsideEVs in the past and he's a strong supporter of electric cars.  He actually owns a BMW i3 REx.

Here's a link to the summary of the bill

And some additional words from Magendanz:

"I understand that Tesla will be here on Monday to lobby against this change, but I thought that all the local BMW i3 owners might also want to weigh in. Frankly, the selling price of a Tesla won’t make the argument nearly as well as BMW, who has a mainstream offering at $41K MSRP. In addition, BMW has a very visible presence in Washington through its joint venture with SGL that will soon make the Moses Lake plant the largest carbon fiber manufacturing facility on the planet."

We wonder, should there be a price cap at all?