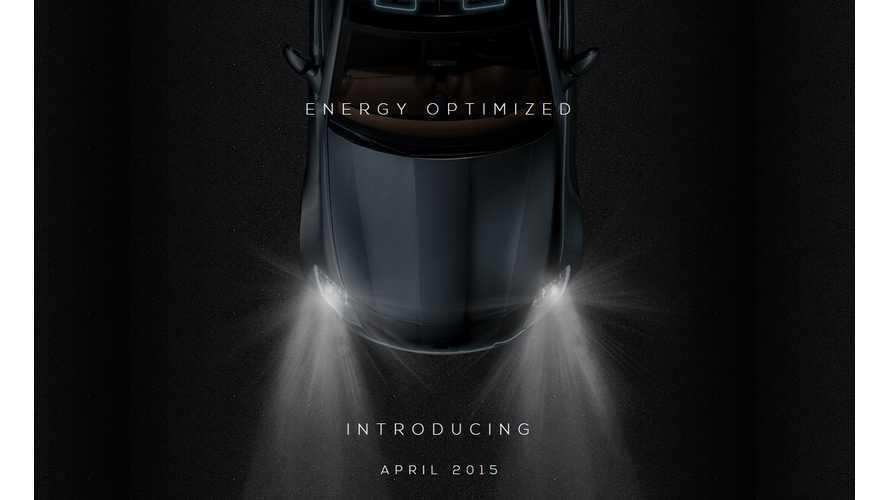 If you go to "the New Fisker" website today, you are greeted with something a little different.

Specifically, the re-launch for the plug-in, extended range Karma this April 2015 - or at least that appears to be the message.  Currently the whole content of the site is just a picture and a few words, "It's On, Luxury Energized, Energy Optimized" and "Introducing April 2015"

Website aside, what we do know is that new Fisker owner, Wanxiang has already missed its promise to deliver a new, updated Karma by this past February.  Perhaps in part because the car's assembly line was torn down at it's Valmet Automotive’s Uusikaupunki plant in December - which makes it hard to deliver new product.  It would seem the two sides never reached an agreement to re-start and Valmet got tired of waiting.

Whatever the reason for past missed launches, the company is apparently looking to announce a "do over" on getting the Karma in production again.

This past February, Reuter's reported that the brand would be renamed the Elux (don't go to Elux.com - it is still a vacuum cleaner maker), and that the new Elux Karma would be "based heavily on Henrik Fisker’s original Karma design,” but with Wanxiang spending “millions” to update the car’s hardware to enable it to better compete with newer vehicles.

When we first saw the teaser picture (despite its hugeness) we thought it looked strangely familiar.

After going back into the archives, it appears as though the "new Fisker" is using stock graphics from 4 years ago - just with the logo photoshopped out.

You'd think they could have at least taken a new photograph?

So at least for now we are going to keep our excitement in check.

Hat tip to Autoblog for noticing the change first!