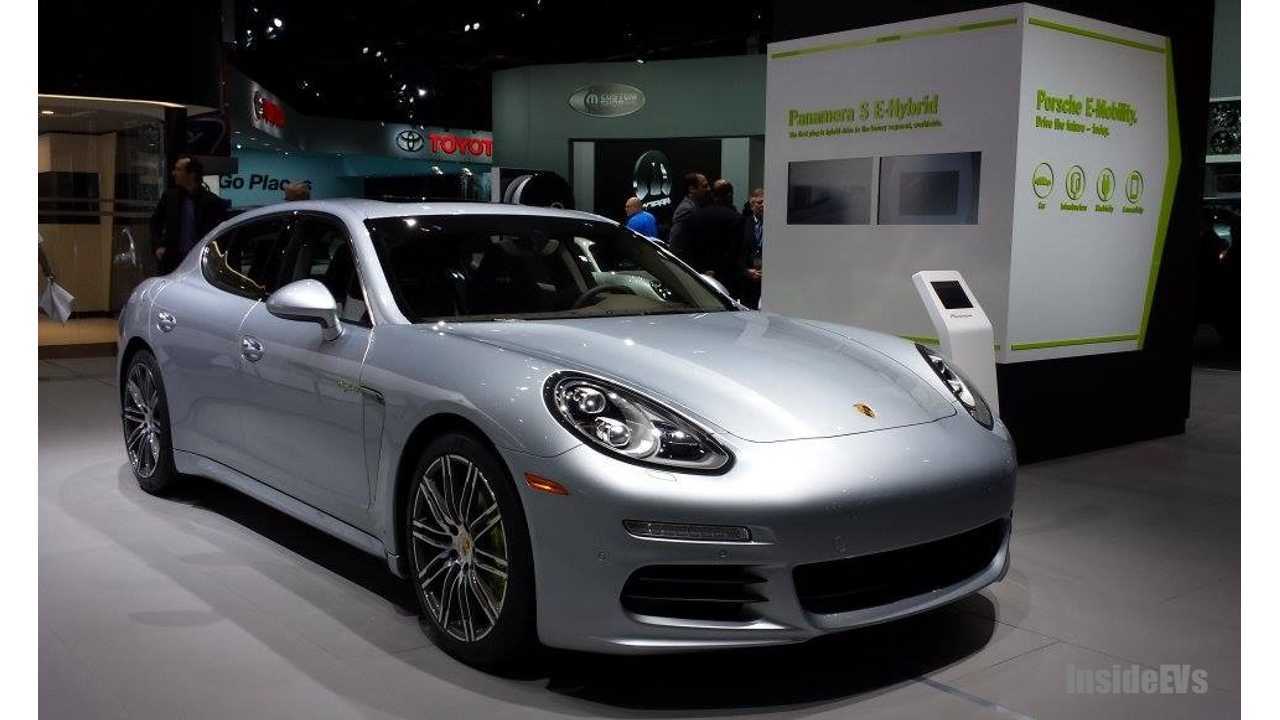 The Porsche 717 Reported To Be Developed on The New Panamera MK2 Architecture - More Compact Than Today's Panamera, Styled 911-Like

Porsche has long been reported as working on a project to take the plug-in world by storm. But how does a plug-in AWD sedan with up to 600 hp and more than 300 miles of range sound?

It sounds a lot like the Tesla Model S to us.

CAR reports that Volkswagen work on the MSB architecture, which is currently under development for the Panamera Mk2, currently also includes the Porsche 717 (provisionally names),  an all-electric supercar sedan.

CAR offers some specific details on the unconventional battery configuration found inside the car.

"Instead of a single, square-mattress-shaped energy cell which is relatively easy to cool and to connect, the battery arrangement proposed for the 717 looks more like a mountain range with the centre tunnel acting as peak ridge, with a pair of tall bulkhead walls and smaller agglomerations in the sills, the footwell and the overhangs.

In total, a reported 108 battery pouches need to be accommodated by the body-in-white. All 717 models will feature 4wd, four-wheel torque vectoring and four-wheel steering. As a rule, there is one electric motor per axle which will either be steel-sprung or feature an electrically-controlled air suspension system. "

Porsche Is Currently Building Out The Plug-In 918 Spyder

According to "insiders" familiar with the project, the 717 will have three levels of "e-power stages"

The 717 is said to take design clues from the 911, but will be more compact than today's Panamera, and will also feature a new inductive charge system.  The pure electric Porsche reportedly has a provisional release date of "early" 2019.