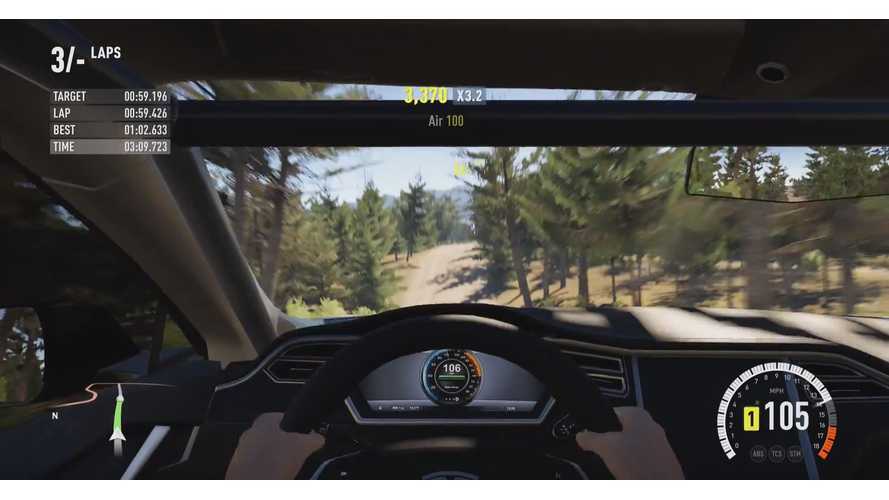 Rally Model S specs after all of the upgrades.

YouTube video gamer, FailRace has turned a Tesla Model S into a rally car in the video game Forza Horizon 2.

In the beginning of the video, he is modifying the Model S. At the 4:56 minute mark, The rallying begins!

How does the Model S (outfitted to rally spec) fair on an aggressive rally track in the virtual world? Check out the video to find out.

Meanwhile, in the real world, there has not been a Tesla Model S upgraded to rally spec, yet.  However, here at InsideEVs we like to believe that almost anything is possible. So, someday soon we'll see a rally-ready Model S, probably a P85D.

The Tesla Model S has placed 3rd out of FailRace's rally cars, in FH2!