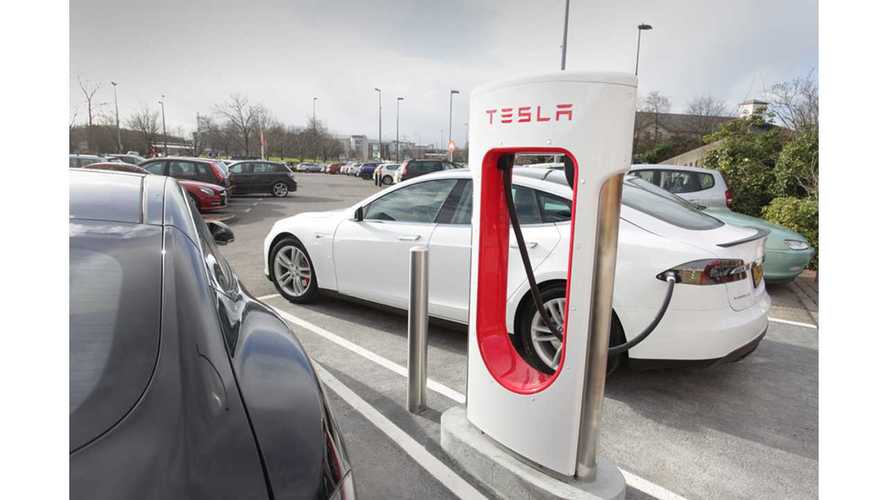 Usually to know how many cars Tesla has sold in a quarter, we have to wait several weeks until the company's next quarterly report.

Tesla To Give Quicker Sales Results Going Forward, But Only Quarterly

That is no longer the case as Tesla has moved a step closer (but not all the way) to the other larger automakers in the way they report their sales.

For the first quarter Tesla reported they sold a record 10,030 cars, and issued a note saying that the quarterly sales will be now be disclosed more promptly.

The company had guided during the last quarterly report to 9,500 Model S sedans for Q1, so this should be considered a significant beat.  In Q4 of 2014 - notorious for being the strongest 3 month period for EV demand, Tesla sold 9,834 cars.

Tesla continued to warn to not put too much emphasis on the specific number.  Also of note, the number does not breakdown regionally how many cars were sold were - just worldwide figures.

Hopefully this is the first step to eventually reporting not only sales in specific countries, but monthly results as well.

This was a new company record for the most cars delivered in a quarter and represents a 55% increase over Q1 last year.

Going forward, Tesla will publish the number of new car deliveries within three days of quarter end. We have decided to take this approach, because inaccurate sources of information are sometimes used by others to project the number of vehicle deliveries.

There may be small changes to this delivery count (usually well under 1%), as Tesla only counts a delivery if it is transferred to the end customer and all paperwork is correct.

Also, this is only one measure of our financial performance and should not be relied on as an indicator of our quarterly financial results, which depend on a variety of factors, including the cost of sales, foreign exchange movements and mix of directly leased vehicles.