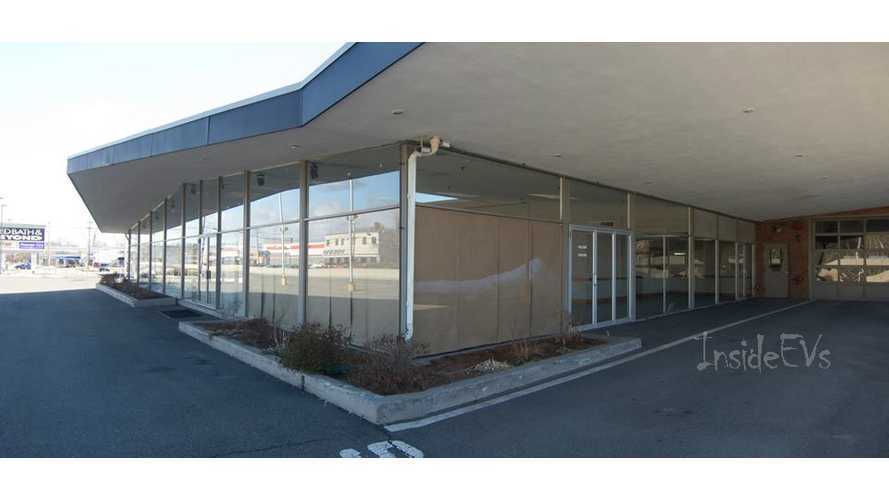 If you're in the Boston area you can expect a Supercharger by something like the end of June in Dedham, MA.  This is going to be within walking distance of Legacy Place - a mall that includes several restaurants, major stores and a first-rate movie theater, and is being built on the site of a now-defunct Owen Motors Lincoln-Mercury dealership.

But here's the cool part.  The Selectmen of Dedham just approved a zoning variance allowing a few interesting set-backs and property-line buffers waived, along with a description of what is now looking like not only a Supercharger and Service center, but a full "dealership" with showroom. "This will be the company's first full service dealership. The dealership will be open from 6 a.m. to 7 p.m." First, as in Massachusett's first, is perhaps what the wording should state.

Here's what was described in the meeting:

For the moment, all we can report is that the snows have been subsiding: