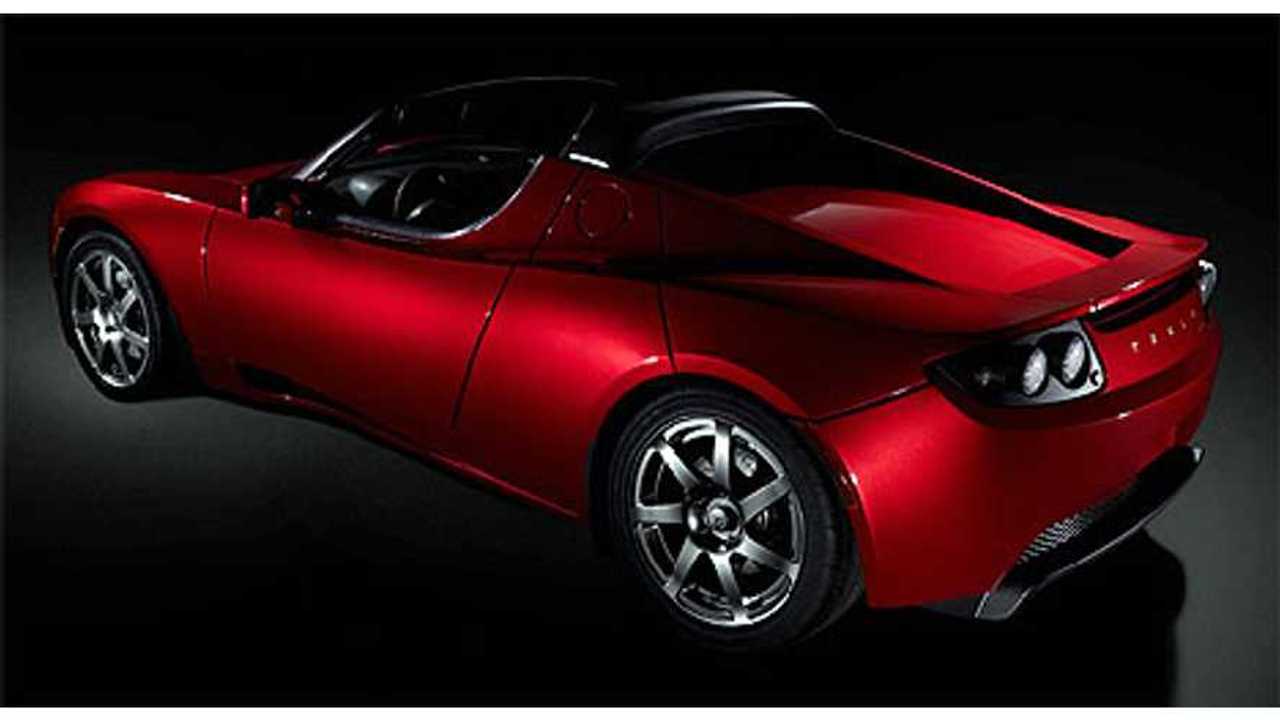 Tesla's Roadster 3.0 Makes 340 Mile Trip With Some Miles To Spare

In late December, Tesla CEO Elon Musk delivered on an old promise to current Roadster owners to upgrade their cars by announcing some enhancements in 2015.

Today, Tesla has put out the first update on how the Roadster 3.0 prototype package has done on its first real-world, long distance trip between San Jose and Los Angeles.

The company reports that the 340 mile journey was completed in non-stop fashion, without any issues (other than perhaps some numb buttocks, and sore backs) and with some miles left in "the tank" to spare.

"For our first test outing, we evaluated the prototype package on a historic route down the I-5 from our first Tesla store in San Jose to the Santa Monica Pier (via the Tesla Store on the 3rd Street Promenade), a distance of approximately 340 miles.

The trip was smooth, with no disruptions. On the highway, we set cruise control to stay right around the speed limit. We turned on the heater for a 40-minute stretch going over the Grapevine. And less than six hours from leaving San Jose, we pulled into the Santa Monica Pier, with 20 miles remaining in the battery pack."

This test validates Tesla's range claims of an improvement of up to a 40-50% over the existing 244 mile EPA rating of today's Roadster, and that there is indeed "...a set of speeds and driving conditions where we can confidently drive the Roadster 3.0 over 400 miles"

"The drive is a positive step in the evolution of the Roadster. Next up, we'll apply our learning from the trip to further development work on the vehicle."