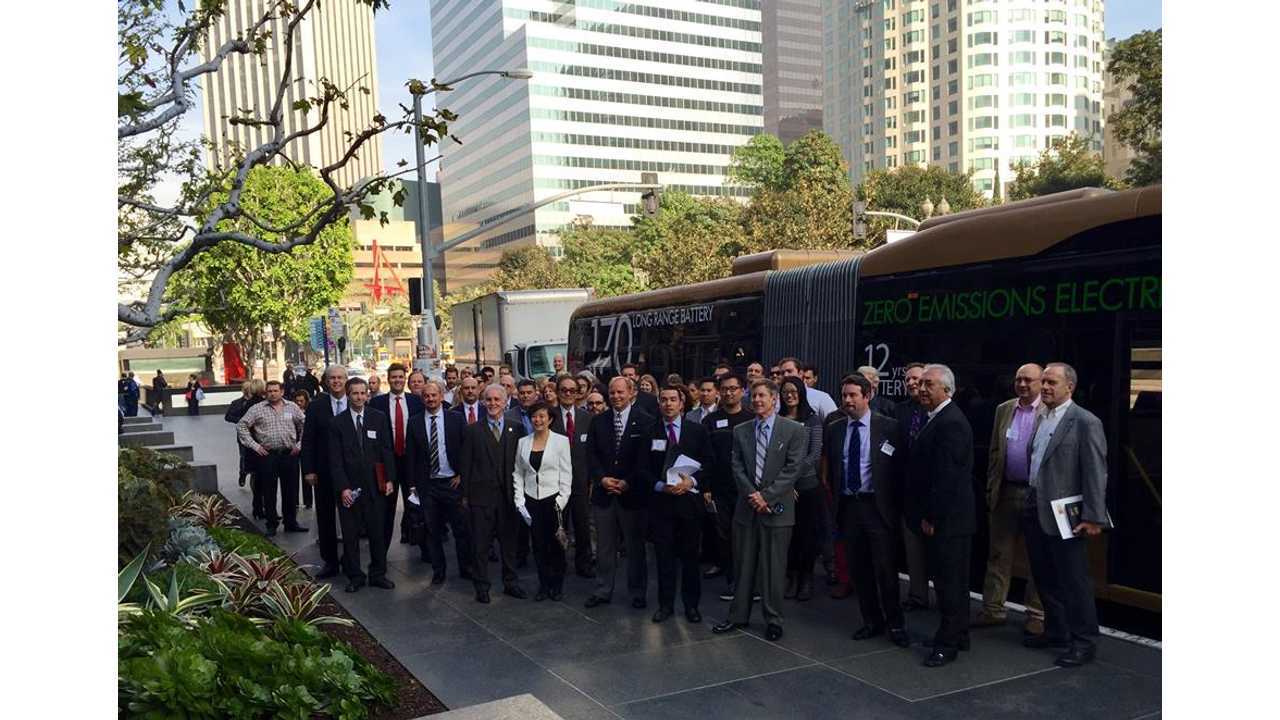 It's expected that in near future, Los Angeles will buy up to 25 BYD buses, while Stanford University already purchased 13.

The new 60-foot bus is still awaiting its first orders.

With capacity for 120 passengers and a 547.5 kWh battery pack, this is probably the largest electric vehicle in the US, with range of up to 170 miles.

Recharging takes 2-3 hours at full power depending on how depleted the battery is.