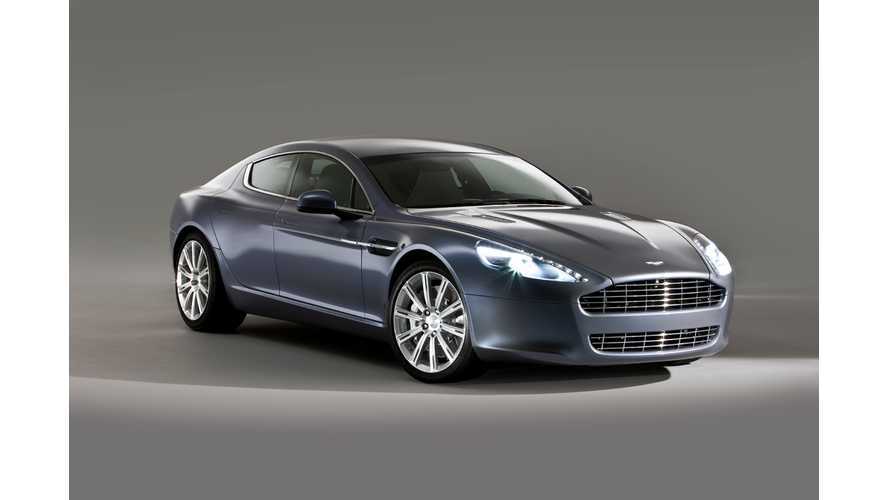 As CEO of Aston Martin, Palmer has already made us aware that his electric car fondness continues, despite no longer being with the world's electric car leader.

Aston Martin recently revealed the all electric DBX Concept at the 2015 Geneva Motor Show.  Now, there's word that an electric Aston Martin Rapide will launch by 2018.

More specifically, Palmer says that in two to three years an electric Rapide is likely and he adds that Aston is in discussions with electric vehicle technologies companies at this very moment.  Palmer wouldn't reveal who Aston is in talks with, but he did state:

“We are looking at technologies around the world, including some pretty cool technologies coming from Silicon Valley."

However, Palmer made it clear that Tesla Motors is not one of the companies Aston is in talks with.