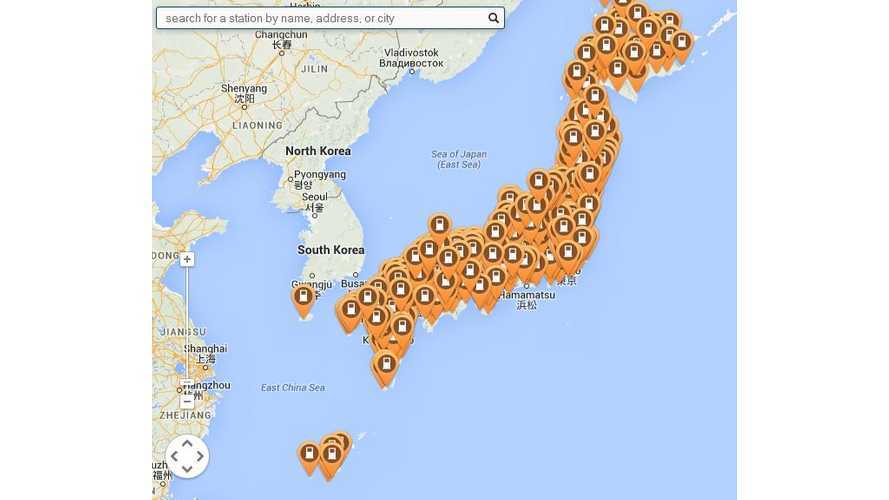 According to Nissan, there are now more electric car charging point in Japan than there are gas stations.

As Bloomberg reports the situation:

There are more electric-car charging points in Japan than there are gas stations.

That surprising discovery comes from Nissan Motor Co., which reported that the number of power points in Japan, including fast-chargers and those in homes, has surged to 40,000, surpassing the nation’s 34,000 gas stations.

“An important element of the continued market growth is the development of the charging infrastructure,” states Joseph G. Peter, Nissan chief financial officer.