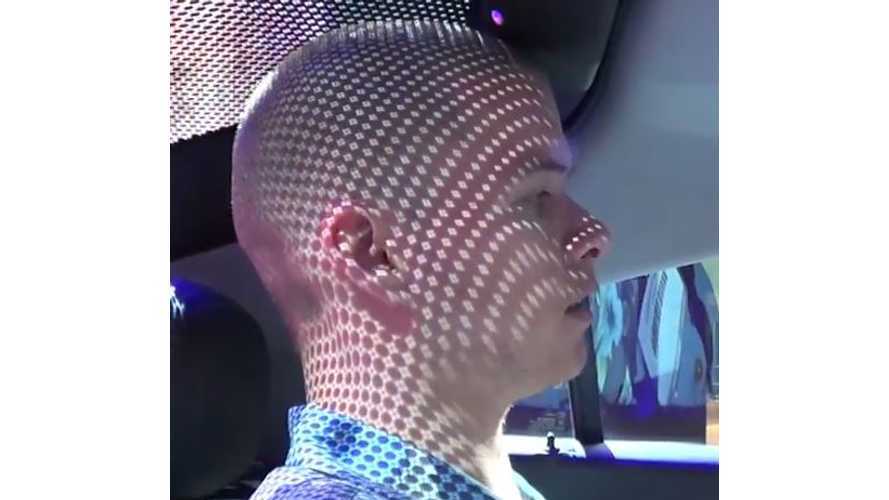 From the 2015 Chicago Auto Show, Mike Anthony reviews the 2016 Chevrolet Volt, and mostly seems to like what GM has offered.

But in the video, starting at 2 minutes and 45 seconds, Anthony discusses and demonstrates the issue.  He's 6 foot 1 inch tall, so just a tad above the average American male height of 5 foot 10 inches.

As you'll see in the video, Anthony's head is basically trapped between the Volt's rear hatch glass and a black plastic trim piece.  In the event of an accident, especially if the Volt rear ends another car, this could prove to be dangerous.

Yes, we're aware that other hatchbacks have tight rear headroom too.  That's not the point.  Point is, this issue could've been addressed during the design stage by either raising the roofline a bit or by lowering the lower portion of the rear seat (maybe it would be as simple as making the lower portion thinner), but now, it seems like it's unavoidable that at some point in the future a rear-seat occupant will likely be injured during a crash due to his/her head striking either the glass or the black, hard plastic trim.  Maybe General Motors still has time to fix this potential flaw?

We're wondering, is the current generation Volt this confining (in regards to head entrapment/headroom) for someone 6 foot 1 in the back?