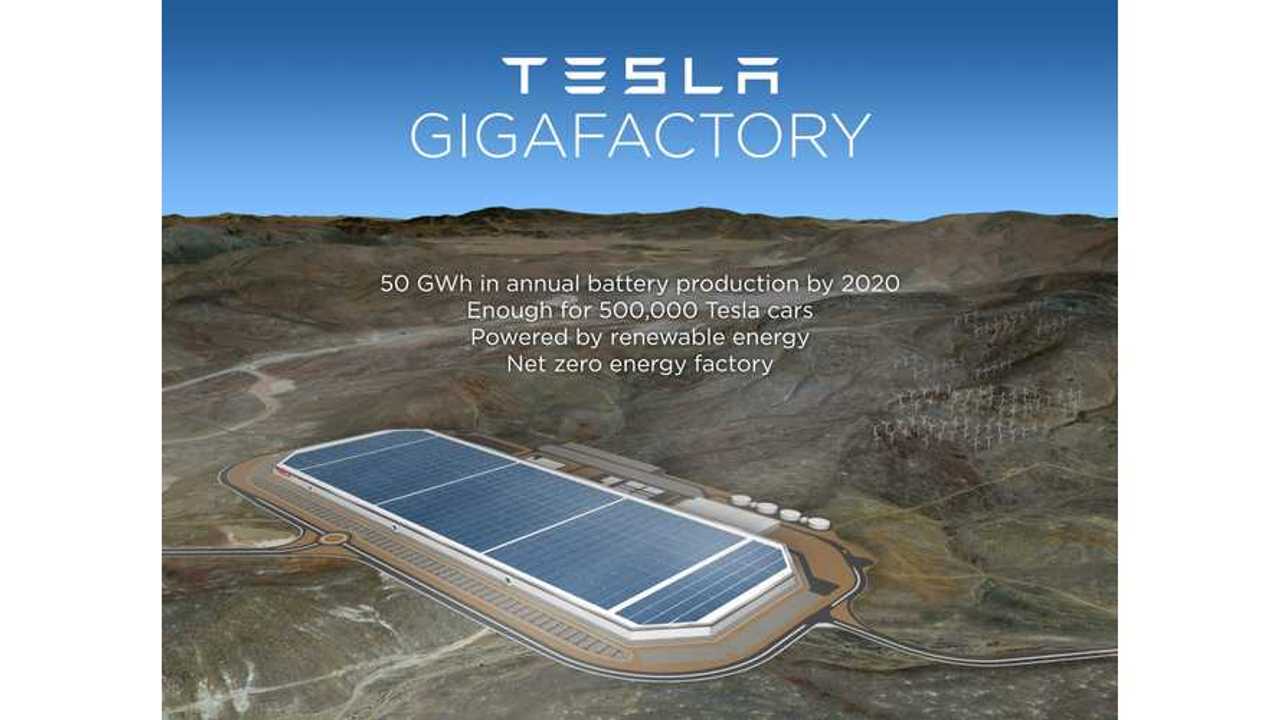 Prabhakar Patil, CEO of LG Chem Power Inc., was recently asked about the Tesla Gigafactory and said that not only Tesla Motors will benefit from such a large factory, but the whole battery industry will as well.

Production volume will go up, so costs will go down, especially for materials supplied by third-parties.

"It will drive up the volume in the industry for materials, and that will lower costs for everybody."

LG Chem Power, as manufacturer of lithium-ion cells (mainly for General Motors), probably expects that it will be able to order materials cheaper and then offer its own cells cheaper due to the volume of the Gigafactory.

According to Patil, automotive battery makers (lithium-ion) are struggling to turn a profit. Their aim is in mass market and ramping up production.

"For most suppliers of lithium ion batteries -- used in gasoline-hybrid and battery electric vehicles -- profits are still a mirage. But that could change once Tesla begins manufacturing its own batteries."

Well, sounds reasonable. In some way, competing manufacturers are helping each other by expanding the market.