Tesla Delivers ~17,400 Model S Sedans In North America. We Got It Right. Again 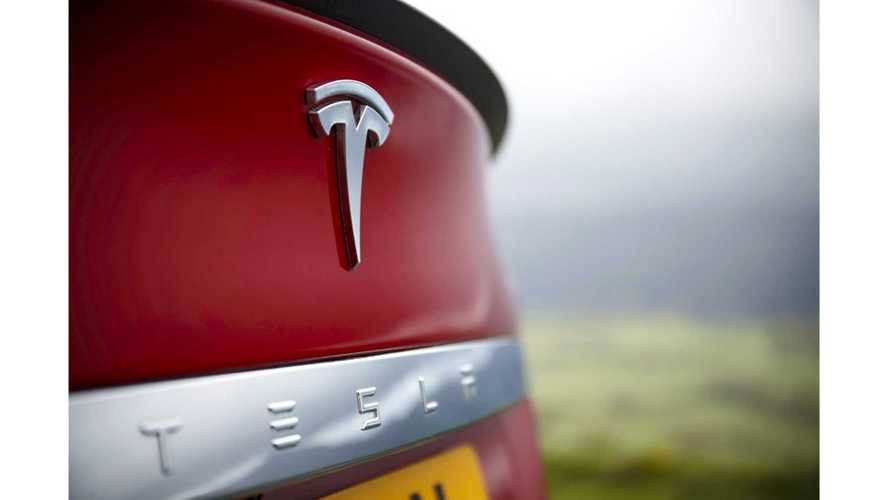 Yesterday, Tesla Motors announced 4th quarter and full year results for the company - full details can be found here.  And in so doing they reported the cumulative Model S sales worldwide for the quarter - 9,834, bringing the total deliveries for the year to 31,655.

However, the company also noted the worldwide splits for the first time in several quarters.

"In 2014, about 55% of new Model S vehicles were delivered into North America. While North American Model S orders grew year-on-year, deliveries were about flat as we directed vehicles into Asia/Pacific (APAC) markets to support our first year of deliveries there.

The APAC region represented about 15% of our deliveries for the year, and the remaining 30% of deliveries were to Europe, where delivery volume more than doubled from a year ago."

In real world/numerical data, this breaks down to:

Each month InsideEVs estimates Tesla Model S sales (as well as a model recap) on our "Monthly Plug-In Scorecard", and each month we receive a lot of emails about our numbers, the how, the why behind them.  A LOT of emails.

Given our track record of success predicting the overall numbers, we now also get a lot of press each month when we do report them.

Sometime that press is favorable to our prediction, sometimes its not.  Sometimes people tell us we shouldn't even try to do it...wait for the "professionals", the "bean counters" to accrue potentially better/more accurate number months later they say.

Truth be told, we really only started doing it to try and provide the most accurate read on the EV industry in North America for our readers, and to try to illustrate what is happening month-to-month at Tesla for production and deliveries, but it has turned into "a thing".

So this is our moment to say, we pretty much nailed it...again.

Will we always be so fortunate with the numbers? Not hardly. We don't profess to be as near accurate as our track record indicates...but so far, its been a great ride.

Check out our 2014 sales chart to see how we got there: