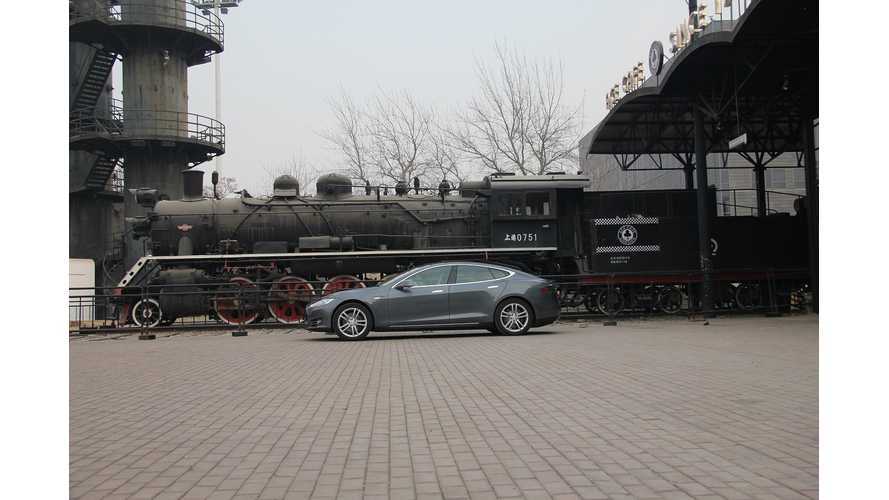 Tesla Motors is struggling with sales of its Model S in China as targets were missed miserably and a carousel of executives started to spin.

Elon Musk stated that company was "misled" by Chinese speculators in regards to Model S demand.

As it turns out, a lot of orders for Model S were placed by resellers, who cancelled them when the cars arrived. Then, Tesla was stuck with all those cars in a parking lot.

"Tesla had been "misled" by Chinese speculators into believing that demand for their vehicles was "extremely high", leading to an excess of inventory, Musk said during a visit to China, where he attended the Boao Forum in Hainan province.

Many orders were not placed by genuine buyers, but resellers who cancelled when the cars arrived, the official news agency Xinhua reported, quoting Musk.

"China is the only place on earth where we have excess inventory. We are essentially selling cars that speculators ordered but we were unable to deliver," he said."

With sales lower than expected - 469 in January and 260 in February plus maybe 600 in March - it will take some time to clear inventory.

"It was estimated that around 1,600 Tesla vehicles were imported to China but not properly licensed due to speculators' whipped-up demand."

According to the article, Tesla has seen a steady increase in sales and believes that in the long-term, there will be success in China.

Tesla's charging network is growing there, Chinese customers are getting mobile adapters to charge anywhere and improvements on built-in maps and the navigation system is coming.

"We have a strong long-term commitment to China, and we (in)tend to establish both local production and local engineering in China."