Chevrolet Volt Sales Languish In March While Waiting On The Future 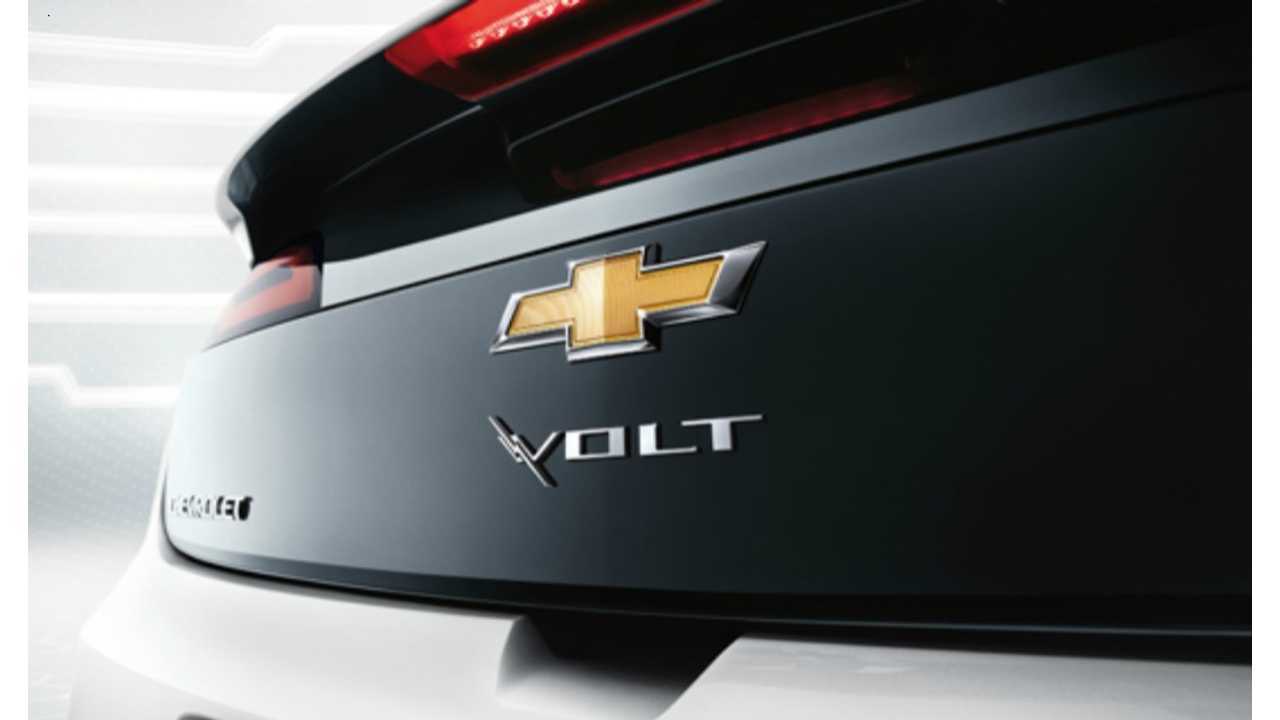 National Inventories...And Sales Of The Chevrolet Volt Expanded In March

General Motors did a couple unique things during March.  Besides producing pre-production models of the 2016 Chevrolet Volt at its Hamtramck, Michigan facility, the General also increased national inventories of the current generation 2015 model.

Unfortunately the latter development came a little late to push Volt sales any higher - selling just 639 copies, a 8% decrease from February when 693 plug-ins were sold, and off 58% from the 1,478 sold a year ago.

Getting back to the current inventory situation, with this year's production set to wind down in less than 7 weeks, national stock of the 2015 Volt touched close to the 4,000 unit level at month's end.

Clearly, GM has decided to keep the Volt stocked until the 2016s arrive; something we now feel is likely to start happening in August, despite no official start of production date yet announced by GM.

We anticipate a return to 4-digits (or close to it) starting in April, but nothing too significant historically until the next gen car hits the market.

Also of interest this month from GM: