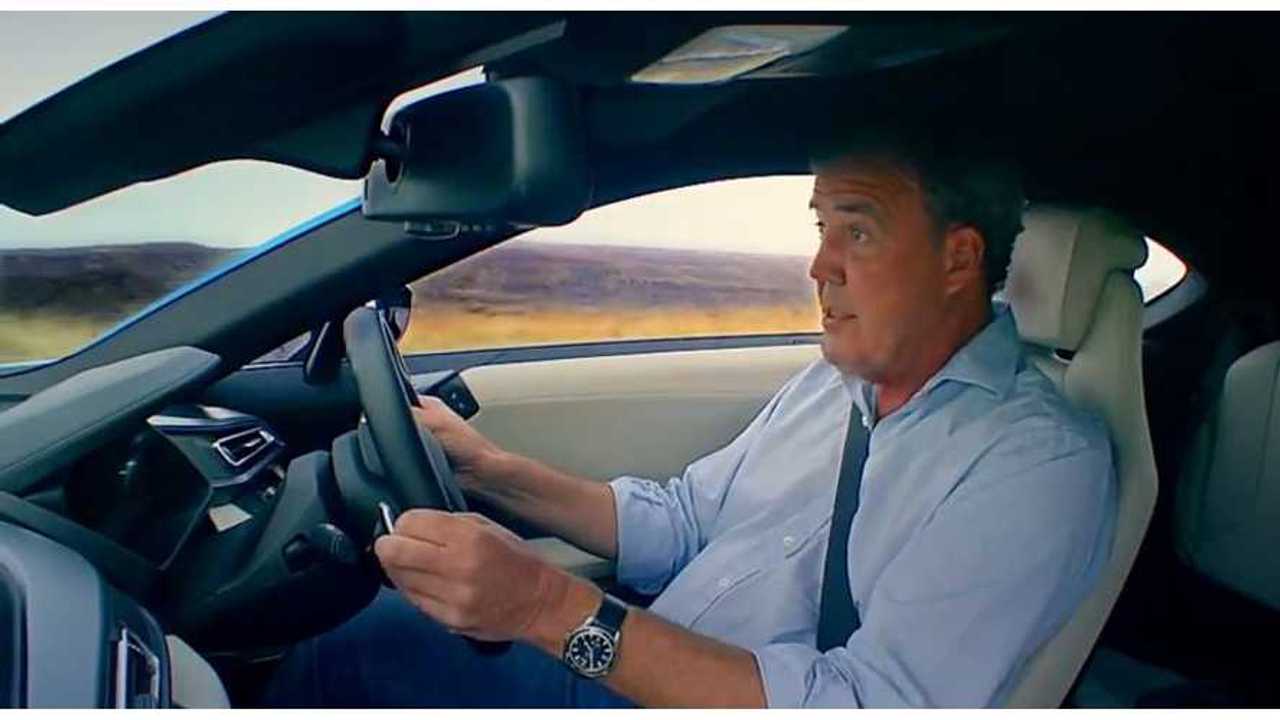 "If last Sunday’s episode was all about the ambulances, this Sunday’s effort – the fourth of the new series, no less – is all about, well, the cars.

As you’ll see from this official trailer, Episode 4 features such luminaries as BMW’s i8 super-hybrid, the Merc-AMG GT, the new M3 and, of course, an old Land Rover on the side of a very steep dam."

Above is the video trailer for the upcoming Top Gear episode in which the BMW i8 will be featured.

Here are some additional details on Season: 22 | Episode: 4 of Top Gear.

Jeremy Clarkson tests the new BMW M4 at the track before switching to another BMW, the space-age, hybrid powered i8, for a revealing trip up to town of Whitby on the Yorkshire coast.

When he gets there, Clarkson must decide which of the two he would rather take for the drive home. Richard Hammond pays tribute to a 4×4 that has been in production for 66 years with a heart-stopping attempt to drive one straight up the side of a dam.

Meanwhile, James May makes a rare trip to the Top Gear track to test the brand new, 500 horsepower Mercedes-AMG GT. On top of all that, the stars in the Reasonably Priced Car are actress Margot Robbie (The Wolf of Wall Street) and Hollywood superstar Will Smith.