Mitsubishi Outsells Honda In Europe Thanks to Outlander PHEV Success 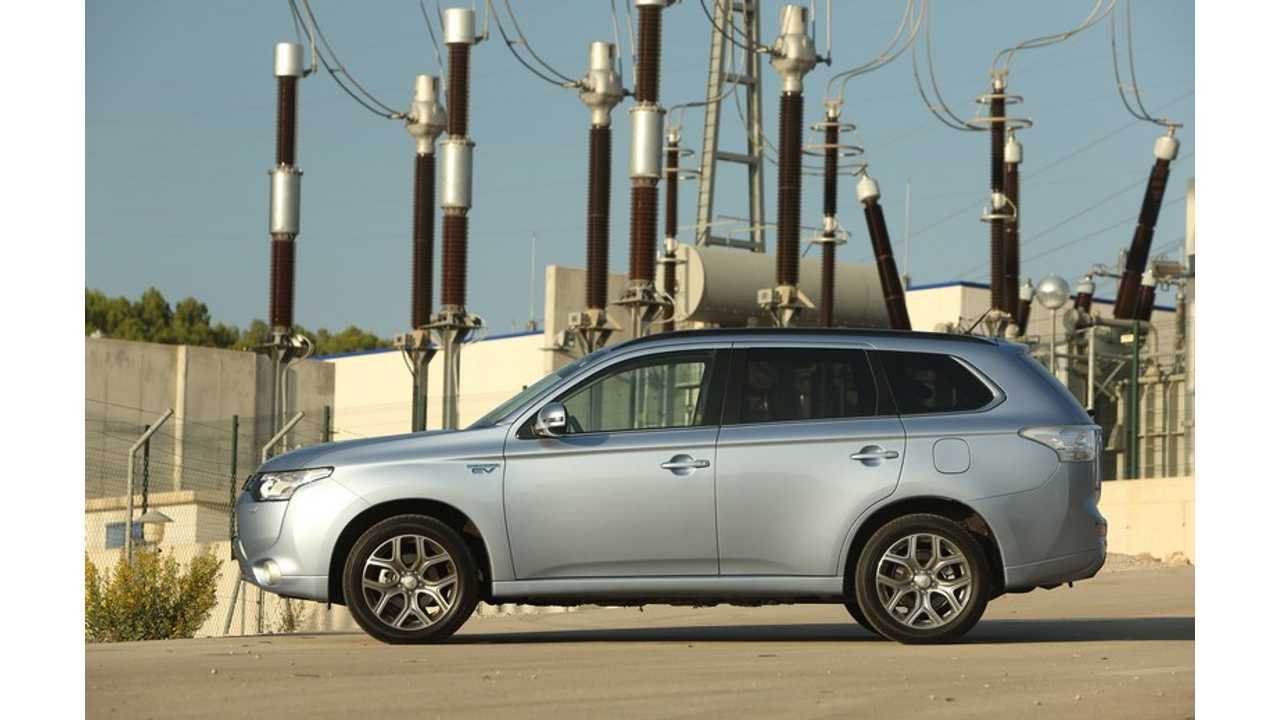 That's twice the number of recorded sales in Western Europe for Mitsubishi in January 2014.

EagleAID, which closely monitors West European sales, stated that Outlander PHEV is part of this success.

Mitsubishi was able to outsell Honda (less than 8,000 cars) in Western Europe in January 2015.

A company that has long ranked as a no-hoper near the bottom end of West Europes car sales charts, currently ranks as one of the fastest growing carmakers in Europe.

Testament to its meteoric climb, which first began in earnest during last years second half on the back of strong sales of its Outlander PHEV (Plug-in Hybrid Electric Vehicle), this January Mitsubishi has overtaken Honda, which still stands out as the biggest loser in the Japanese camp.

This January, some of the most remarkable figures came from Mitsubishi, relative newcomer to the newly emerging market of Plug-in hybrids (PHEV), with a near doubling in Januarys West European sales.

This means that Mitsubishi, a traditional bottom-ender in West Europes cut-throat car market, has outsold Honda."

The conclusion is simple - prepare solid plug-in hybrids if you want to enter a path of growth in Europe.