2016 Cadillac ELR With "Enhanced Performance" To Debut March 3 At Geneva Motor Show (Update: Or maybe not) 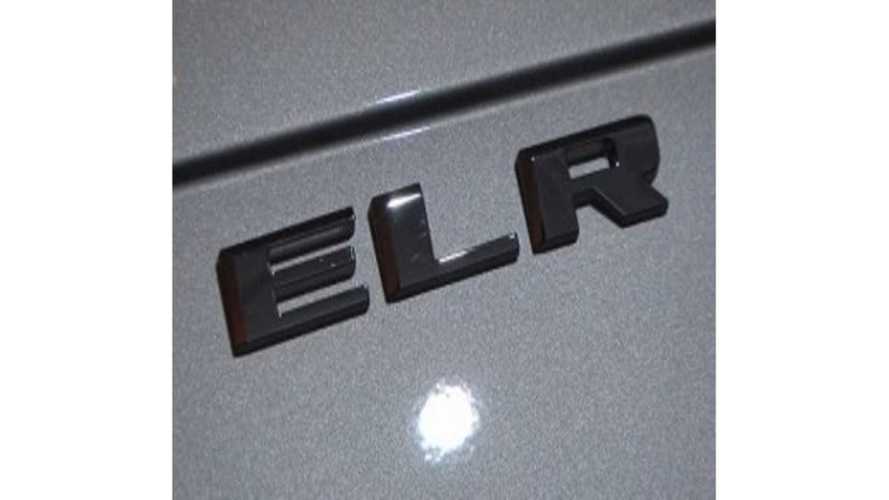 Here it is...official confirmation from General Motors stating that the 2016 Cadillac ELR will make its world debut on March 3 at the 2015 Geneva Motor Show:

"This year Cadillac and Chevrolet Europe will celebrate a number of key European Premieres as well as display our exciting range of new cars and SUV’s at the Geneva International Motor Show 2015."

"At Cadillac we are proud to present our exciting new power players as European Premieres: the 2016 Cadillac ATS-V and CTS-V."

"In addition, we will show for the first time the 2016 Cadillac ELR Electric Premium Coupe with enhanced performance and the new and updated European Cadillac range."

We'll speculate that this "enhanced performance" will come directly (possibly with some further tweaks) from the all-new hardware found in the 2016 Chevrolet Volt.

We look forward to seeing the 2016 ELR when it hits the stage in Geneva early next month.  Expect more details soon.

Update:  More details apparently means it might not show up at the Geneva show, as GM's media press release now omits entirely any word of the 2016 Cadillac ELR.  Ironically, the 2016 ELR was earlier scheduled to bow at the LA Auto Show in November, and also got pulled at the last minute due to "system integrations issues" - wonder what the reason is this time?