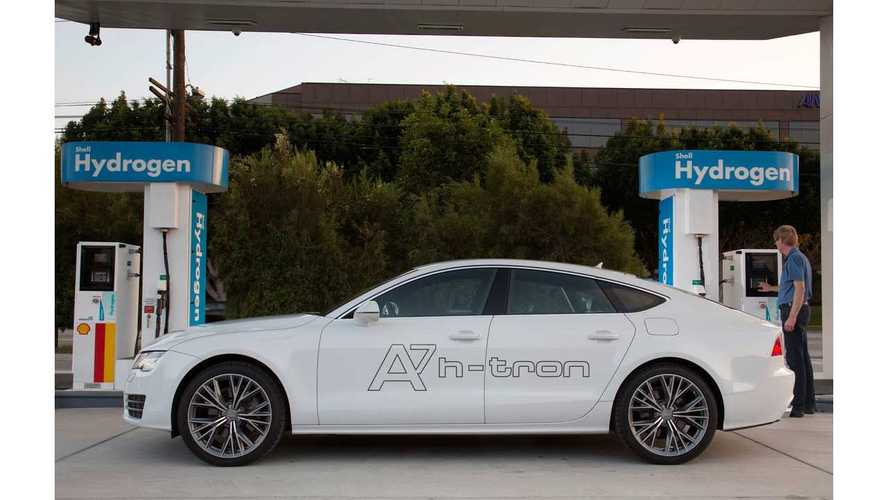 Ballard Power Systems, a well known hydrogen fuel cell technology developer, announced that it entered into a Technology Solutions transaction with Volkswagen Group for about $80 million "for the transfer of certain automotive-related fuel cell intellectual property (IP) and a two-year extension of an engineering services contract".

Volkswagen will use the IP and work with Ballard on new fuel cell cars, both from Volkswagen and Audi brands.

Who could've thought that anyone would be interested in buying fuel cell patents after Toyota announced that it would open its own portfolio for free? It seems that Ballard has something worth the price.

Extension of Engineering Services Contract The transaction also includes a 2-year extension, through March 2019, of the existing long-term engineering services agreement signed by Ballard and Volkswagen in 2013. This extension has an incremental value estimated at C$30-50 million (approximately US$24-40 million). Over the full 6-years, the contract has an estimated value of C$100-140 million (approximately US$80-112 million), and also includes a further optional 2-year extension.

Ballard’s ongoing engineering services contract with Volkswagen Group involves the design and manufacture of next-generation fuel cell stacks for use in the demonstration car program. Ballard engineers are leading critical areas of fuel cell product design – including the membrane electrode assembly (MEA), plate and stack components – along with certain testing and integration work.

“Audi, VW and the Volkswagen Group are very pleased with the acquisition of a world-class automotive fuel cell patent portfolio. We believe that this portfolio, together with the combined fuel cell skills and expertise of our group and Ballard, will underpin our ability to play a leading role in fuel cell automotive development and commercialization.”

“This transaction extends and deepens our relationship with the Volkswagen Group, a leading global automotive manufacturer. The IP transfer surfaces significant value for Ballard. And, extension of the engineering services contract reflects a growing positive sentiment toward fuel cells within the automotive sector, along with the outstanding progress made to date in our work with Volkswagen Group on its fuel cell car programs.”

“Ballard’s Technology Solutions group is helping customers accelerate fuel cell development through the application of our world-class, customized engineering services capability, along with access to our deep IP portfolio and related know-how. This transaction with Volkswagen marks a milestone in the growth and delivery of Ballard Technology Solutions.”