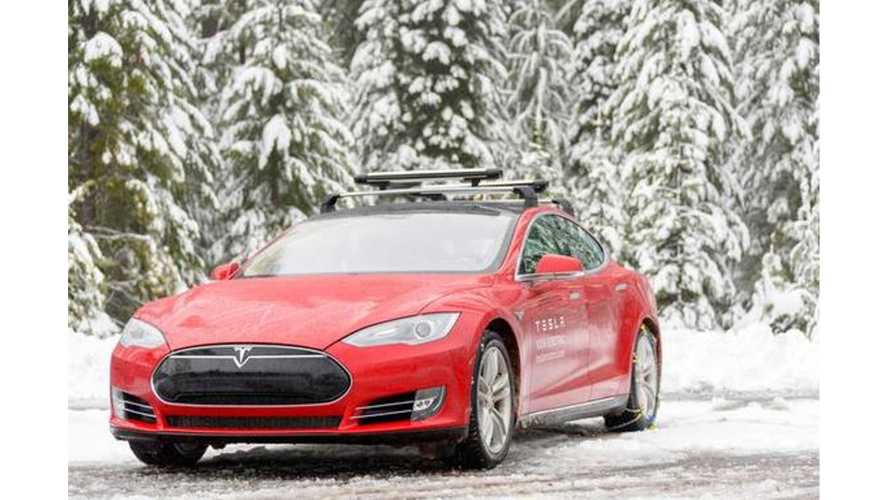 Teslarati recently released an interesting article on the Tesla Model S range drop at sub-zero temperatures and in snowy weather.

Electric cars typically lose some range, mainly because of the need to turn on the heater, but there are other reasons like a cold battery with lower efficiency, lower regenerative braking and higher rolling resistance.

The main question is how big of a drop one could one expect in these conditions.

According to the Teslarati's data collected through January, it seems that in the worst case you can lose over 40% of range in snow and icy conditions at 10°F (-12°C), compared to clear roads at 40°F (4°C).

The difference between 10°F and 40°F is some 22% loss in range, while between snow/ice and clear road it's 25% at the same temperature.

"This analysis is based on data I collected on my car over the course of one month and during a variety of winter conditions. I found it really eye opening to see the rated range of my Model S  go from 265 to a real world average of 143 miles during the winter (90% charge, 40% range degradation). For the 60kW model this would be 112 miles.

Fortunately Tesla appears to be placing Superchargers closer together which will help alleviate any issue with running out of range because of winter weather conditions.

How do you best prepare for winter driving in your Tesla Model S?