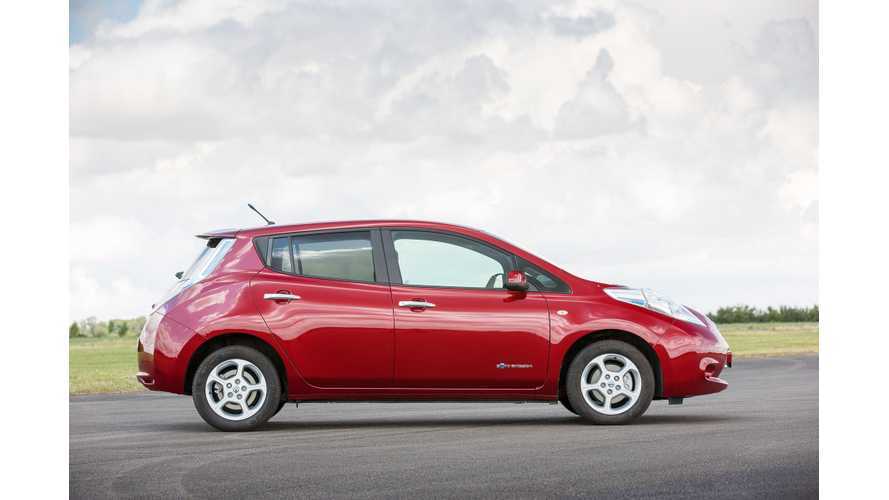 Now, as 2015 is just beginning, we sit down and take a look at how the sales results for LEAF developed since December 2010.

38% was the average growth of monthly LEAF sales (year-over-year) during the second half of this year.