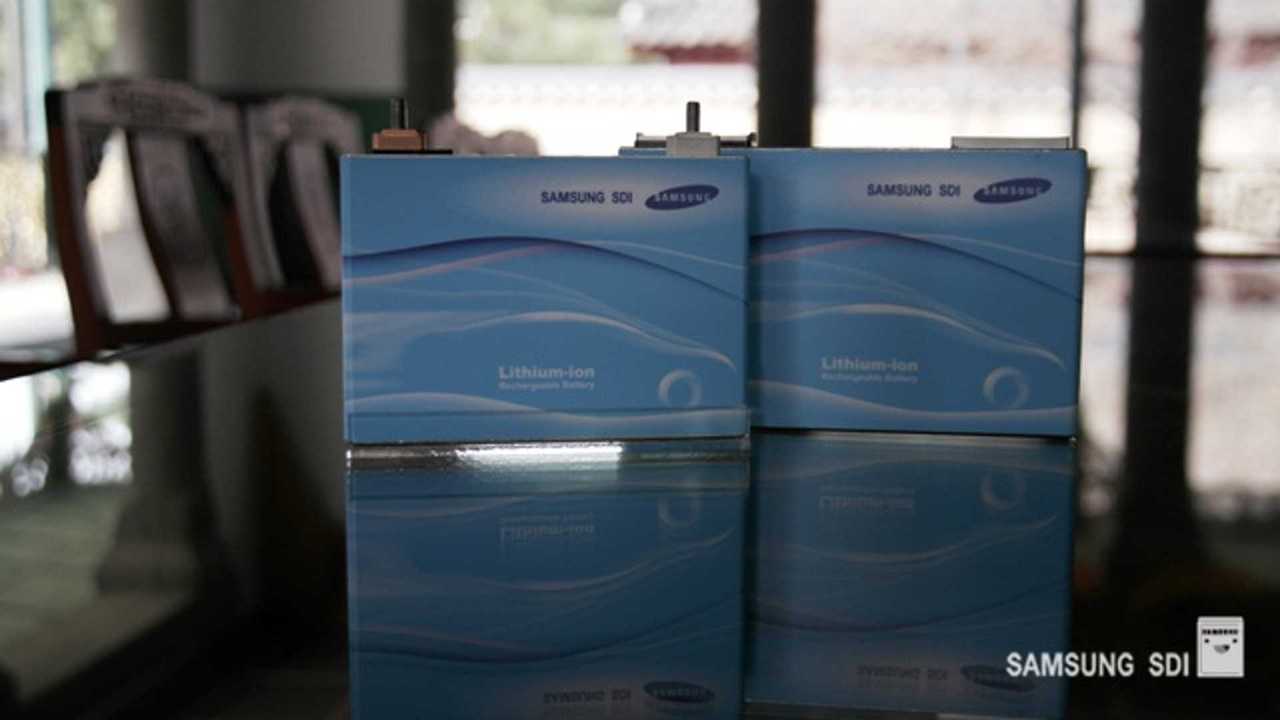 According to a recent article in Korea Times, Samsung SDI is in talks with Tesla Motors over lithium-ion batteries for electric cars.

If the parties agree, Samsung SDI could supply 8% of batteries that Tesla needs this year and 40% next year.

Panasonic wouldn't be happy then, right?

"With Tesla seeking to diversify its battery sourcing channels beyond its key partner Panasonic, Samsung SDI will have greater room to supply more electric vehicle (EV) batteries to Tesla," said an official who declined to be named.

Samsung SDI is expected to account for about 8 percent of Tesla battery demand this year, worth 36 billion won. It expects to raise that portion to 40 percent in 2016, with sales to the American company rising to 254 billion won.

"From next year to 2018, Samsung SDI may handle 40 percent of Tesla demand," said another source directly involved with the issue.

Samsung SDI said nothing has been decided."

It's noted that in 2014, Samsung SDI supplied roughly 7.2% of all batteries used in EVs sold globally, mainly as supplier to BMW i3 and i8.