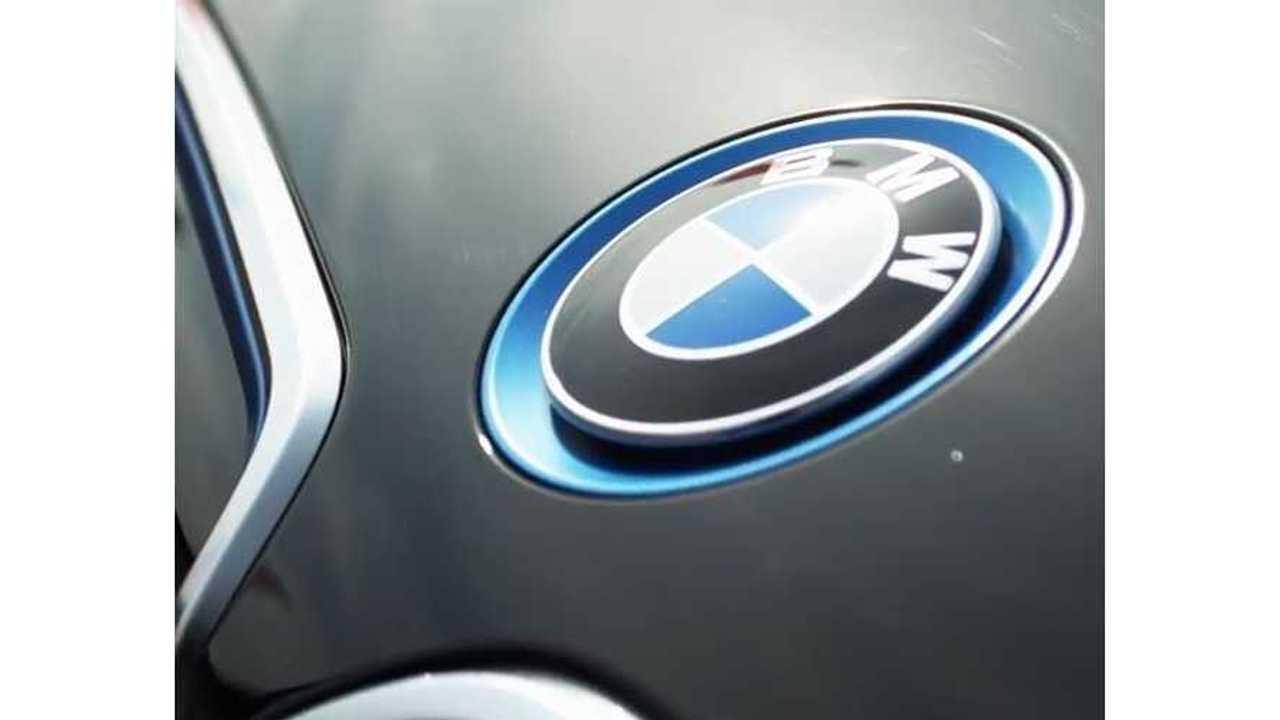 "In a nondescript industrial building in suburban Detroit, a $50,000 BMW is lying in pieces. The place looks like an illegal chop shop, where stolen vehicles are disassembled to be sold as parts. The body is on the floor, the chassis propped on a stand, the powertrain spread out in tiny bits on a table, the seats on somebody’s desk."

"But A. Sandy Munro is no car thief: he paid full price for the BMW i3 he subsequently tore apart. Nor is he selling it for parts. He is, however, selling information about this remarkable car to anyone who is interested. And rest assured, a lot of people in the auto industry want to know its secrets."

From this teardown, Munro concludes:

“This is, without a question of a doubt, the most advanced vehicle on the planet.  It’s as revolutionary as the Model T was when it came out.”

Munro is chief executive of Munro & Associates, a firm that specializes in reverse engineering (tearing down) automobiles.

Additionally, it's from this teardown that Munro claims that "despite the high cost of carbon fiber and lithium-ion batteries, BMW has designed the i3 to be profitable at a volume of about 20,000 vehicles a year," according to Forbes.

BMW claims it can build up to 30,000 per year in full production.   BMW said from the NAIAS today that global sales so far through the end of 2014 was about 18,000 units, so if Munro's claim is true, then BMW could already be profiting from the i3.