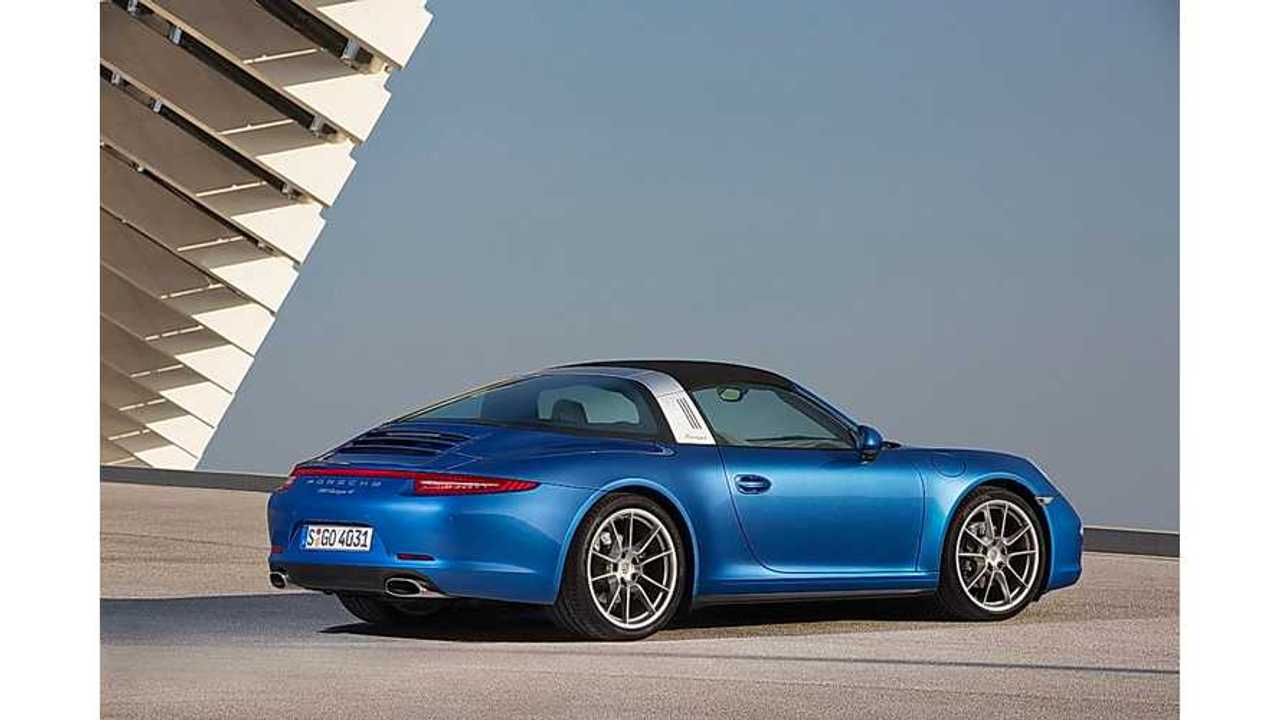 "The chances of the long-mooted Porsche 911 plug-in hybrid becoming a reality are strengthening."

This revelation comes via Porsche boss Matthias Müller who "is understood to be warming to the idea."

According to Müller , we won't see a plug-in hybrid 911 anytime soon:

“Maybe in the next generation. Why not?”

“There is no reason against it and we will see whether we have some reasons to do it. We are doing some studies to see whether it can work, whether it will work. We will see.”

So, at least Porsche is open to the idea of doing a PHEV 911 in the future.

"We have to take care for our 911 customers and the image of the car because that is a very important decision and we have to do a lot of analysis before we decide."

“This hybrid technology has two reasons.  One is the CO2, but another reason for this technology is the sportiness."

“As we have proved with the 918 Spider, with a supersports car it can work, and that could also be a solution for 911.”

We at InsideEVs expect Porsche to turn to PHEVs for all of its vehicles in its lineup within the next 5 to 7 years.