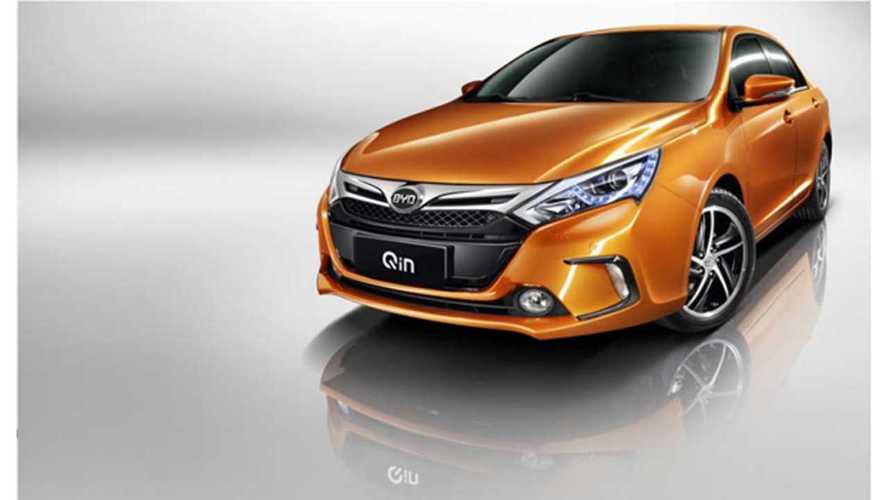 BYD Electric Bus Sales Have Soared For Most All Of 2014

According to Deutsche Bank, the Chinese do not buy electric cars. Well, that's flat out false (as EVs are practically mandated to be purchased in some larger cities), but that hasn't stopped Deutsche Bank from releasing a negative note aimed at BYD.

"The slow adoption of NEVs is due to the lack of support from individual car owners. In our proprietary car owner survey carried out in October 2014 (included in our sector report dated 18 November), findings indicated that 53% of the car owners who plan to replace their cars in 1-2 years will not consider NEVs mainly with the concern on charging infrastructure availability. Therefore, NEV sales can only be predominantly supported by government and public transportation demand. Apart from that, we also think the competition in the EV segment will gradually heat up with introduction of more EVs by various auto manufacturers, including JVs."

We take issue with the analyst's focus on NEVs (neighborhood electric vehicles), which is not the type of electric car that BYD sells and the fact that the analyst fails to mention that BYD's plug-in electric car sales (and pure electric buses) have been soaring as of late.   In addition BYD is in the business of selling electrified buses, and that business is also very strong, with over 2,600 bus orders currently in the pipeline waiting to be built out..  Clearly, this analyst has no clue in regards to what's going on at BYD in the electric vehicle space.