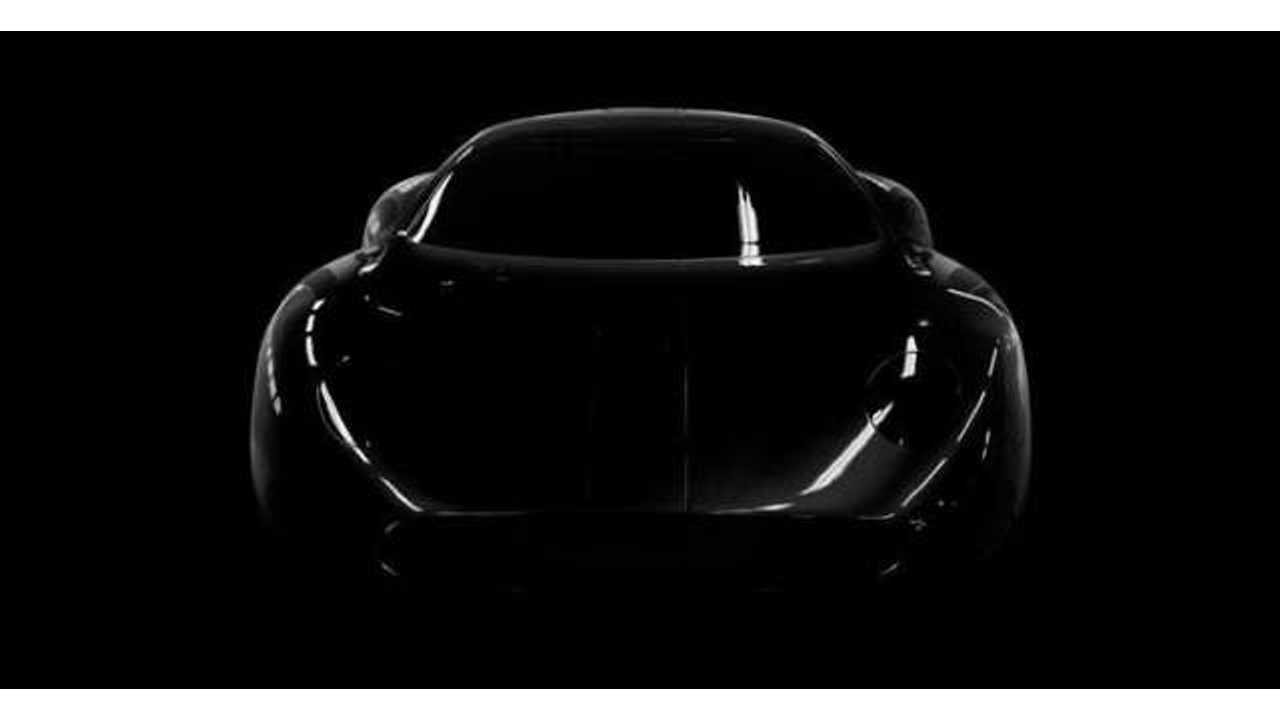 The Top Marques Monaco show always features some of the world's most exotic cars.

This year, the highlight of the show will be this hand-built electric hypercar.

Called Toroidion 1MW and designed/built in Finland, this electric car pumps out an astounding 1,341 HP.

That's all that known of the Toroidion 1MW at this time.

Additional details are expected to be released prior to the concept's debut at 2015 Top Marques Monaco (April 16-19).