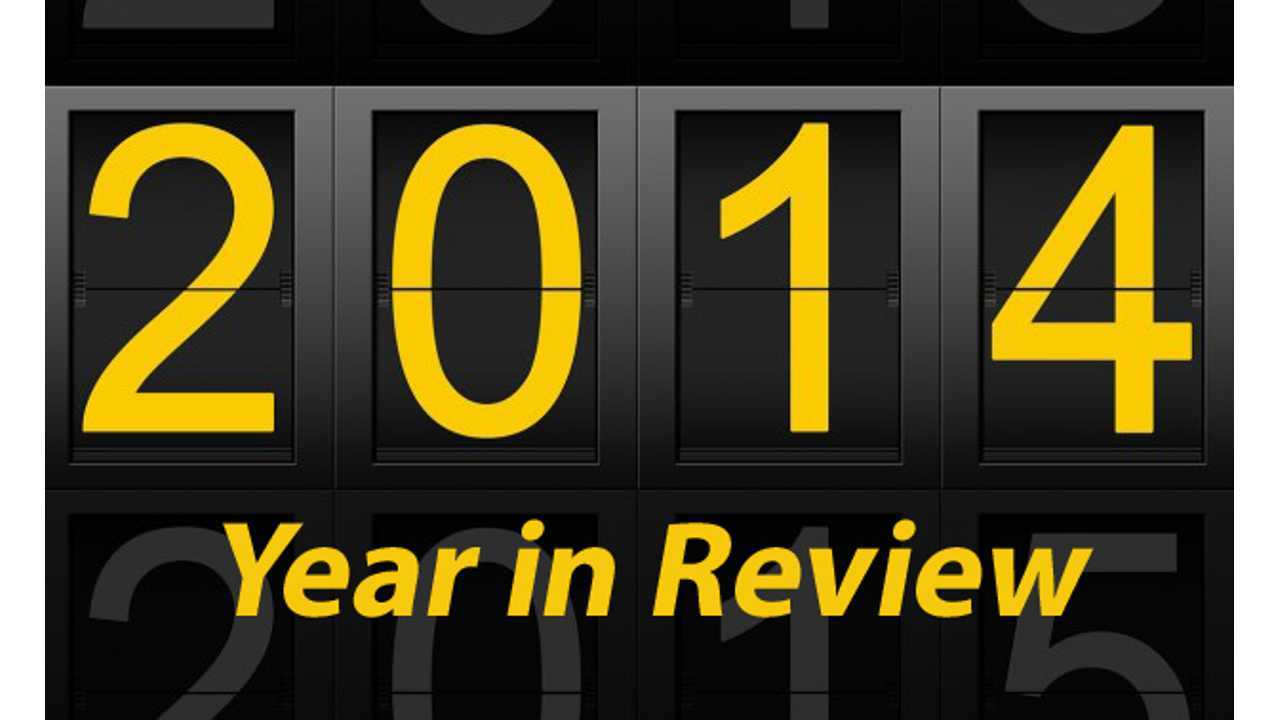 "After a slow start, EV sales have increased greatly towards the second half of this year, with two months above the 30k sales (June and September), with global sales now expected to surpass the 300.000 units barrier, after the 140k of 2012 and low-200k in 2013, will we see plug-ins reach 400k this year? Probably, but much due to new PHEV's landing, one thing is certain, the millionth EV running around the streets will definitely be reached in 2015."

There is a lot of insight other topics as well, such as:

While we are not too sure about the future of fuel cell car, the last part on  invasion of plug-in hybrids and electrified SUVs from different manufacturers is extremely interesting.

We are eager to see if the all-new Volt will lead the pack of extended-range cars in 2015, perhaps even overshadowing the all-electric ones.

Light up your holidays with the Chevrolet Volt