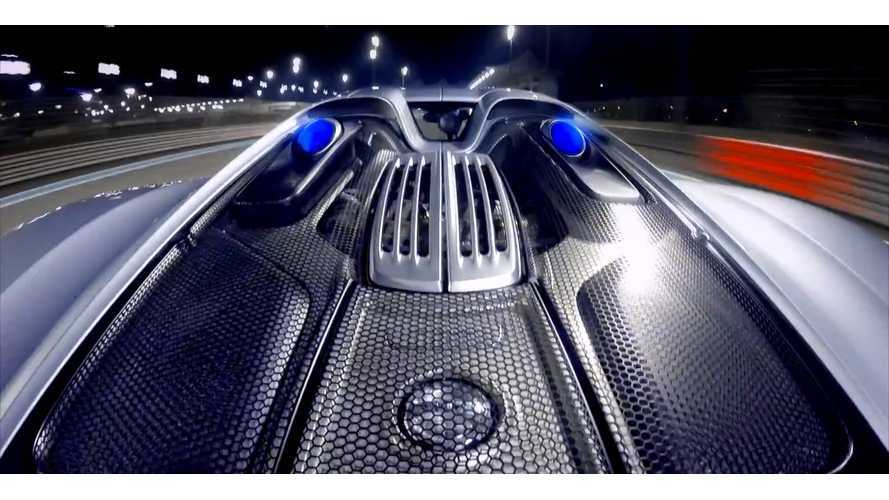 Maier discussed the future of plug-in hybrids at Porsche with Automotive News Europe.  Here's a portion of the interview (full interview here).

Q: You use a Porsche plug-in hybrid for your daily commute. How do you get additional full-electric kilometers out of the battery?

A: The Panamera and Cayenne are homologated in the for 35km in pure battery mode, but by coasting into the traffic and recuperating energy during braking you can drive emissions free a bit further. Depending on the traffic and the route I take, I drive 40km to 45km per trip. Most of the times I manage to use only electric power.

Q: Are you a true believer in plug-in hybrids?

A: Absolutely. People are beginning to understand that with a plug-in hybrid they have the ability to be totally flexible while having their own filling station for electricity at home or at the office, which is really convenient.

Q: How are customers reacting to Porsche's plug-ins?

A: On the Panamera, we are already at 10 percent of global demand, while the Cayenne was just introduced. In general, we see more potential in markets where authorities or governments subsidize models that reduce pollution, because having the best of two worlds inside one car is a little bit more expensive. When a government wants to convince inhabitants that reducing pollution is a really important issue, and offers adequate incentives, electrified vehicles could grow to market shares up to 50 percent.

The question on everyone's mind was asked too.

A: We have a lot of ideas, but we have not approved them for production yet. The 918 Spyder shows that Porsche has the capability to produce very convincing hybrid sports cars.

Porsche has insisted that the 911 will remain conventionally powered, but says that the PHEV treatment will eventually be applied across its lineup.  We're thinking that the 911 will go PHEV at some point in time, but for now Porsche says no.