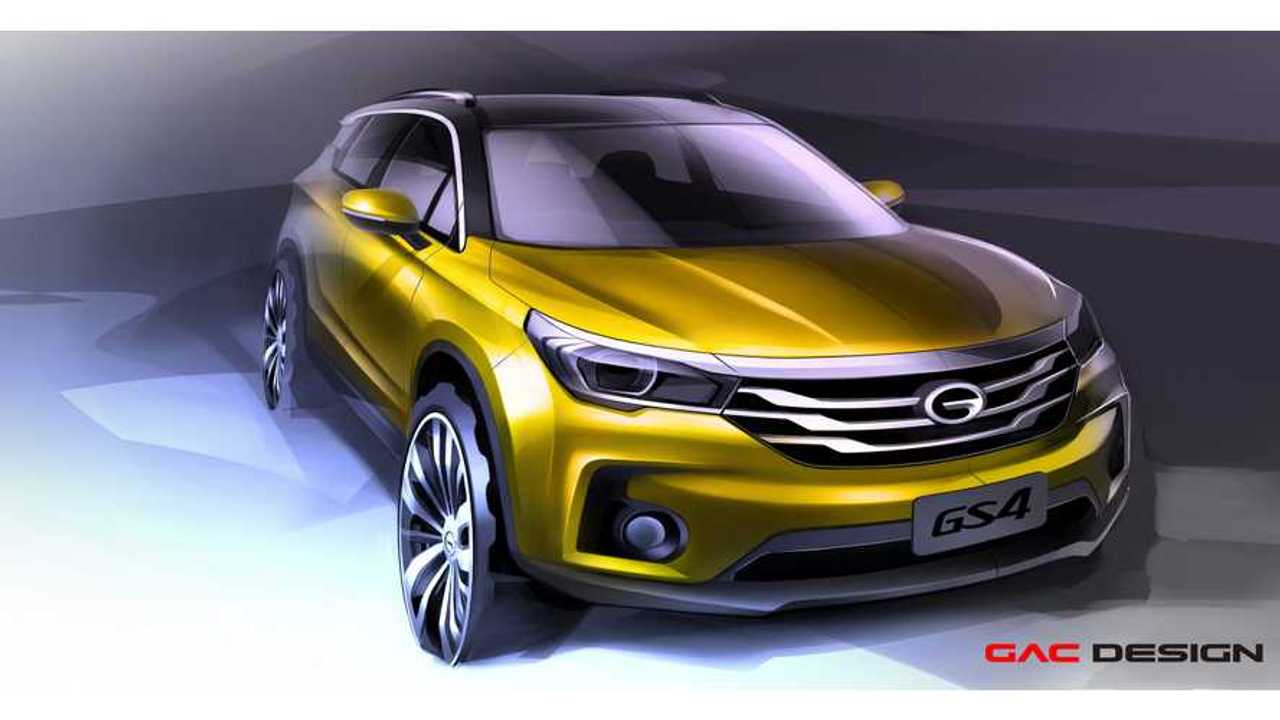 GAC Motor, one of the largest Chinese automakers, announced that at the North American International Auto Show in Detroit we will see two cars powered by a range-extended powertrain system alongside a conventional SUV - GS4.

We don't know details yet (nor we're any images made available), but we're especially interested in finding out what the range is in all-electric mode.

The concept cars are called WITSTAR and GA6 GT. WITSTAR will have a combined range of more than 600 km.

"GAC Motor is highly expected to draw rave reviews during the show as it is set to launch WITSTAR and GA6 GT concept cars, aside from GS4.

The cars, powered by range-extended power-train system, will become a source of China's national pride on the Detroit show as high hopes are pinned on them to eventually take on global auto giants.

WITSTAR, an energy-efficient car designed by GAC, provides a snapshot of the Chinese carmaker's efforts to develop alternative energy cars. It can achieve automatic driving and has a range of more than 600 kilometers with fuel consumption of less than 2 liters per 100 km.

GAC Motor pledges to deepen its innovations on alternative energy cars as a way to protect the environment and save energy.

It hopes to seek tie-up and cooperation with international counterparts at the Detroit auto show to fine-tune its production and research capabilities to make better energy-efficient cars in the future."

Look for us to present more details (and images) on these two range-extended concepts when they debut in Detroit in just a few days.