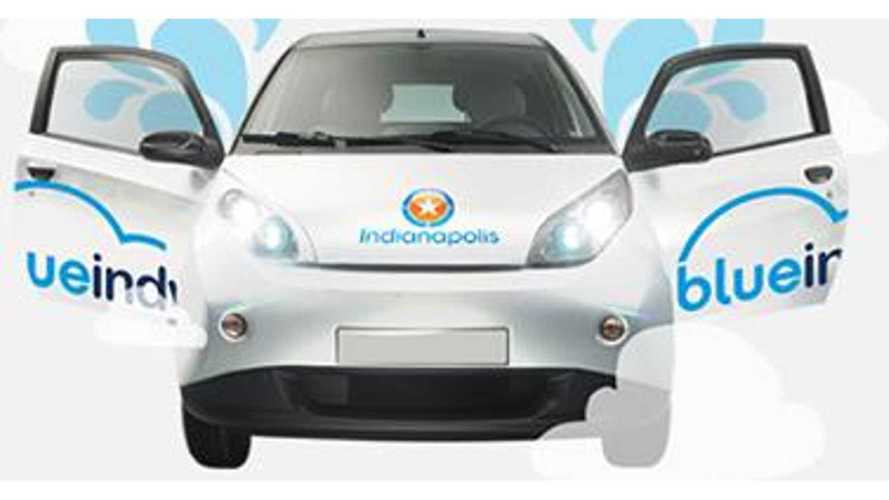 The much-touted electric car sharing program planned for the city of Indianapolis appears to have ground to a halt.

According to a local Fox 59 report:

"The city’s new electric car service is still waiting for the green light."

"Bolloré, the company launching the program, had planned to establish 25 stations with 125 cars throughout the Circle City by the end of the 2014."

"But now it’s 2015, and the cars are still just sitting there on Washington street, with hopes to get the program up and running by the spring."

What's the hold up?

"The city is partnering with the company and with IPL to set up the charging stations. IPL has asked for a temporary rate hike to help pay for these charging stations. They’re hoping the system will soon make a profit so that it’s only a short-term solution. In the meantime, they’re still waiting of approval from the Indiana Utility Regulatory Commission."

A city-wide rate hike on electric, even for those who won't ever use the program, isn't going over well.

Regardless, the city of Indianapolis remains confident that the program and rate hike will be approved, but as of right now, tons of BlueIndy electric cars are occupying "valuable real estate" and can't be used:

“They are sitting right in the middle of some of the most valuable real estate in the city and the parking spaces that should be left for consumers who are patronizing some of the business that are downtown."