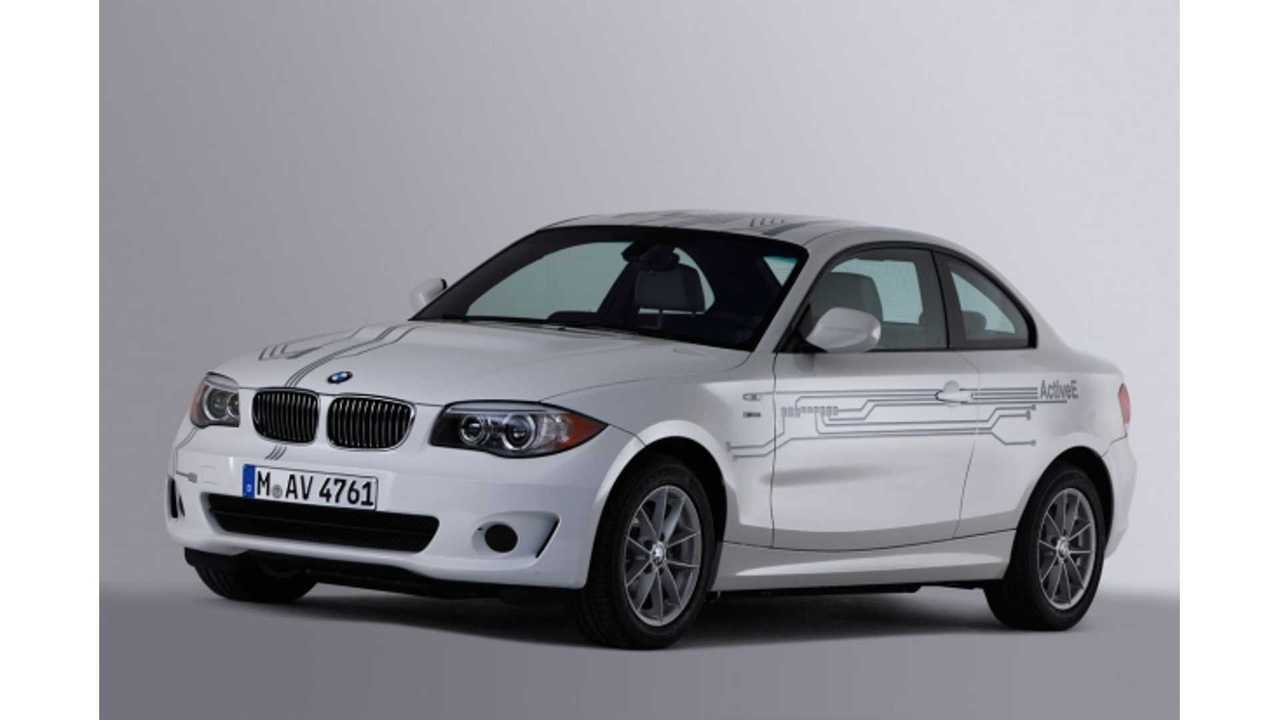 When it comes to electric cars, most people think primarily of city cars and short-haul operations, but in reality long-haul routes can be achieved as well.

BMW Group launched in May 2013, together with the Technical University of Chemnitz and the Stadtwerke Leipzig, a program to collect data on long-distance suitability of electric cars.

Between May 2013 and December 2014, 23,000 BMW ActiveE rides were taken by consumers for a total distance of 450,000 kilometers. The maximum distance covered with a BMW ActiveE was 367 kilometers (in a single day, we presume).

The testers were able to cover 91 percent of their trips with the BMW ActiveE during their trial period, in less than ten percent of cases the restricted maximum range of ActiveE was overcome by the use of a conventionally powered vehicle. Four out of five drivers reported that they felt the maximum range of 160 km is sufficient.

Last month there was an average of only 1.35 situations in which drivers had range anxiety.

Nevertheless, it is clear that electric mobility for more people in Germany can be attractive, but the charging infrastructure needs to be expanded significantly in order to speed up adoption of EVs.