Exclusive: Look Who's Back! 2016 Mitsubishi i-MiEV Arrives For US In March 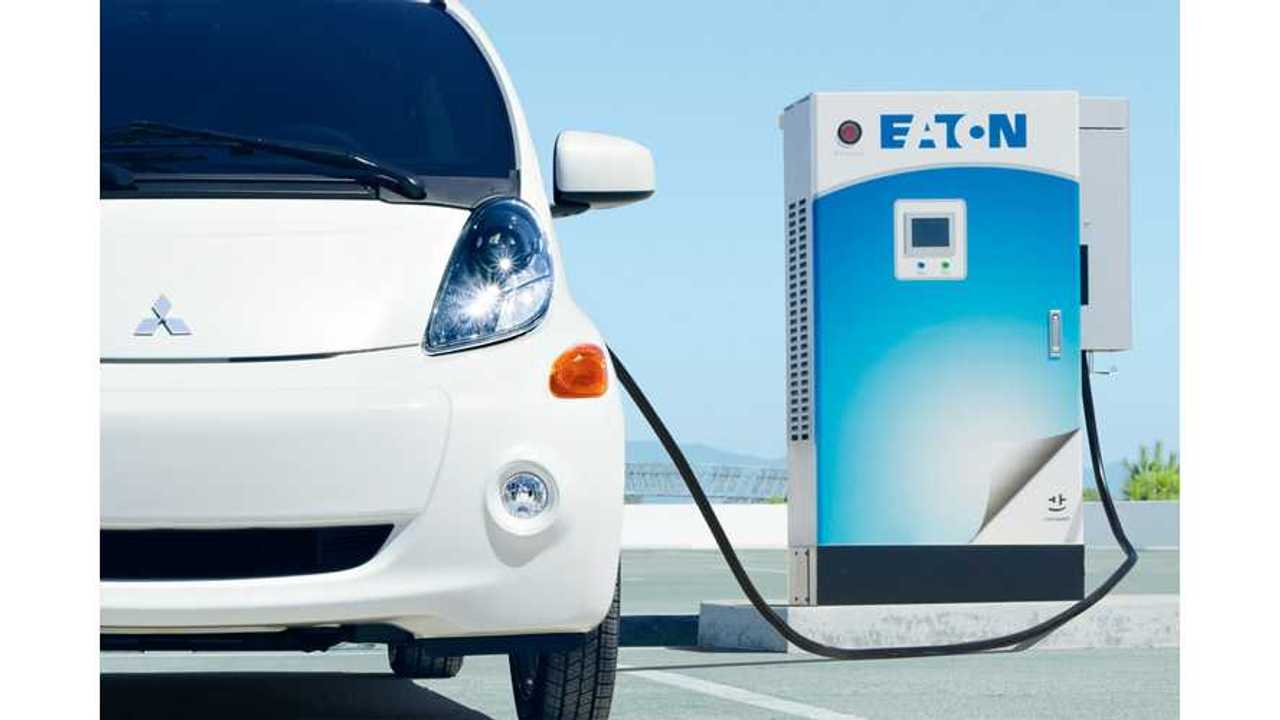 Coming soon to a Mitsubishi dealer near you - the 2016 i-MiEV.

That is what we were told when InsideEVs got in contact with the company about the future of the original, mass produced electric car this weekend.  Wait 2016?  Is that right?  How can it be?  It is only February for Pete's sake!

The North American i-MiEV Got A "Refreshed Interior" In 2014

Well, if you have been following EV sales (check out our scorecard here for ALL the data), you know that Mitsubishi has been selling next to nothing when it comes to the i-MiEV in the United States.

In fact only 195 were sold all of 2014..and all of them were 2014 model year cars.  There was no 2015 model year inventory - Mitsu didn't ship any, or for that matter, register the model with the Department of Energy even.

This means that through a quirk in the way manufacturers can bill a "new" offering into the market, Mitsu can use next year's moniker today.  Much like in the same way the next generation Chevrolet Volt will be a 2016 (full details on that car here), even though first copies could (in theory) arrive as early as late July/early August.

We would like to take a moment to note that this move is not without precedent, as there was also no 2013 model year i-MiEV brought to the US, and ultimately no more than 400 2014 i-MiEVs were shipped to America by our estimates.

Ok, so back to the details.  From our conversation directly with Mitsubishi we have learned that "...the 2016 i-MiEV will go on sale within the next few weeks, probably March".

To which we asked, "on sale?" as in inventory on the lots to buy, or are you just taking orders?

Mitsu told us the cars are being built right now for the US consumer.

In January, Just 1 i-MiEV Was Sold...Hopefully The 2016's Arrival In March Is Received Better

Overall details are still pretty scarce on the upcoming 2016 edition, as Mitsubishi doesn't/didn't plan on making any formal announcements/information available until after the Chicago Auto Show next week, but we did manage to find out whether there would be any significant changes in the model when it arrives.

Unfortunately, there is not.  However, we did learn that Mitsubishi will be readjusting their "packing options" to help sales of the car.

Currently, the 2014 i-MiEV is priced at $22,995, which includes standard fast charging. Last year, that MSRP represented a price of $6,130 less than the outgoing 2012 model.  (More details on the 2014 i-MiEV and its changed features and pricing can be found here).