In late September, Tesla Motors signed a lease for a retail showroom at 1641 Westgate Circle in Brentwood, Tennessee inside the former Five Star Motorcars building to accompany a service center in the same location. 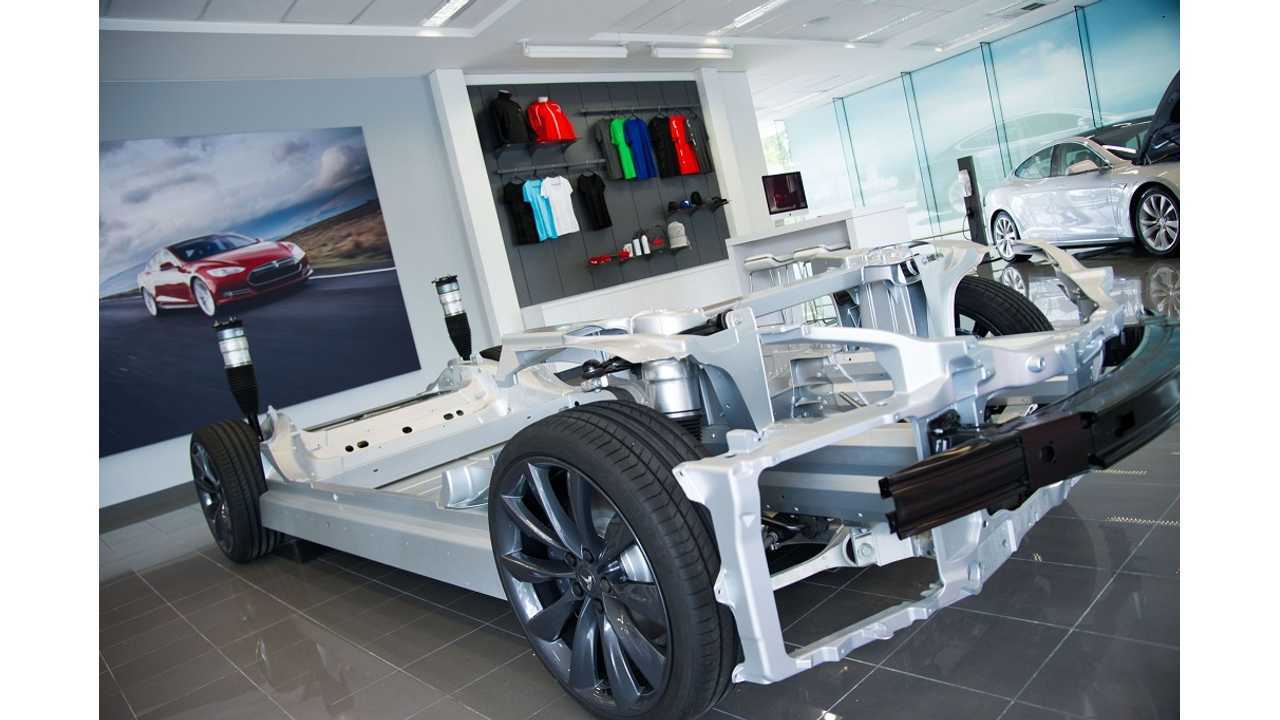 Tesla Gets Some More Retail Space In The US

Initially (since June) the location served as only service center for residents of Tennessee who had already bought a Model S out of state.

But now Tesla has finally navigated through the Tennessee Motor Vehicle Commission and the Brentwood Planning Commission, and received the "OK" to officially sell its all-electric cars directly to the public through a retail store.

Meaning of course that in 2015, Tennesseans can now purchase a Model S right in Music City itself.  The building has a total area of 12,370 square feet and is now giving out test drives on new cars.

Even without any prior retail boutique store in Tennessee, Tesla says that there are already over 200 owners in the state.

Will Nicholas, a Tesla Communications Manager said of the opening to the Tennessean:

"We've kind of been waiting in the wings, so this is very exciting.  On top of having a service facility for existing owners, we now have a showroom where future customers can come and learn about the technology and actually get behind the wheel and test drive the car."

"The sales center is really important for us.  Having a brick and mortar facility demonstrates our investment in the state and that we're here for Tennessee owners for the long haul."

Also of interest...but nothing to do with the price of soup, the Tesla sales and service center is just 3 miles from Nissan's US corporate HQ in Franklin, Tennessee.