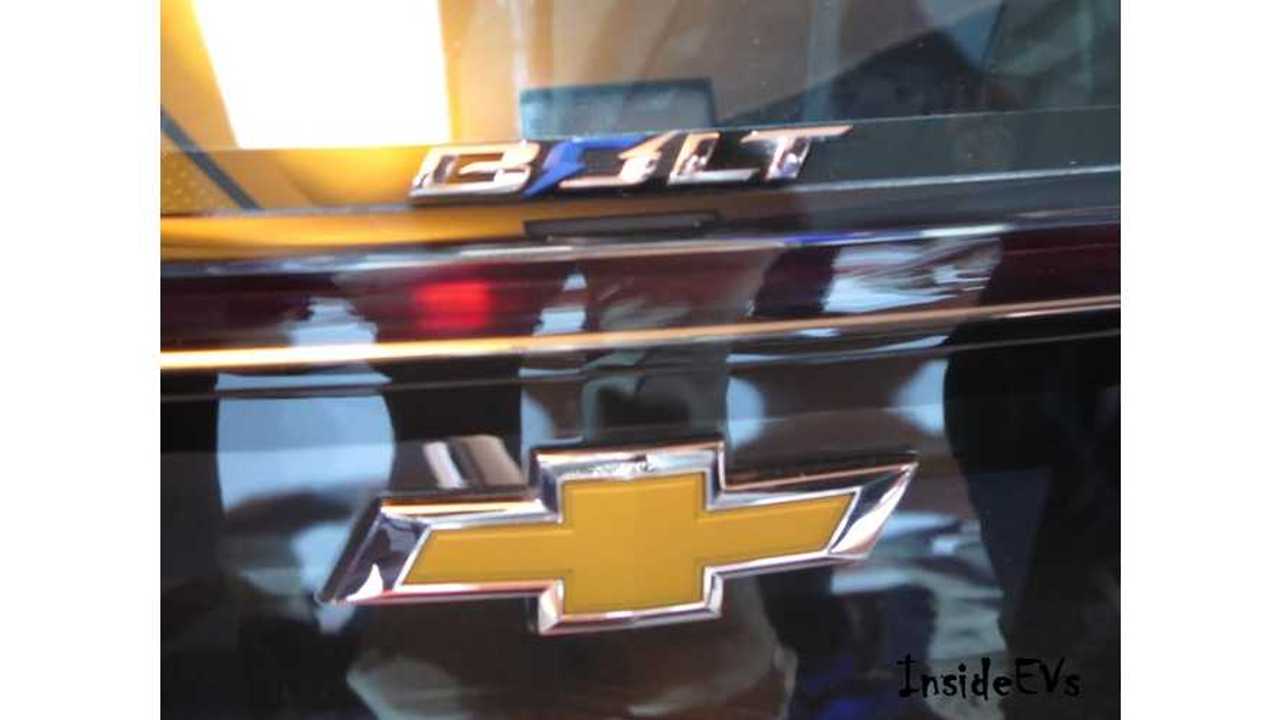 All the pieces of the puzzles are slowly coming together.

Remember this 200-mile Chevy Sonic EV report, in which we state it would launch in 2016?

Our how 'bout our exclusive report on General Motors working with focus groups on 200-mile electric car?

Well, if you've been following our various Bolt/Sonic/200-mile electric Chevy reports over the last year or so, then most of this latest leaked info will fall under the category of "Yes, InsideEVs told us this months ago." It all largely confirms what we've reported numerous times in the past, but it's from new sources, with some additional insider info.

Here are the important bits (via Detroit News):

General Motors is expected to formally announce that the Bolt is production-bound at the opening of the 2015 Chicago Auto Show where GM North America President Alan Batey is the featured speaker at an opening breakfast Thursday of next week.