BMW i3 REx Test Drive: "A Posse Could've Caught Me On Foot" While Driving Up Long Hill Road 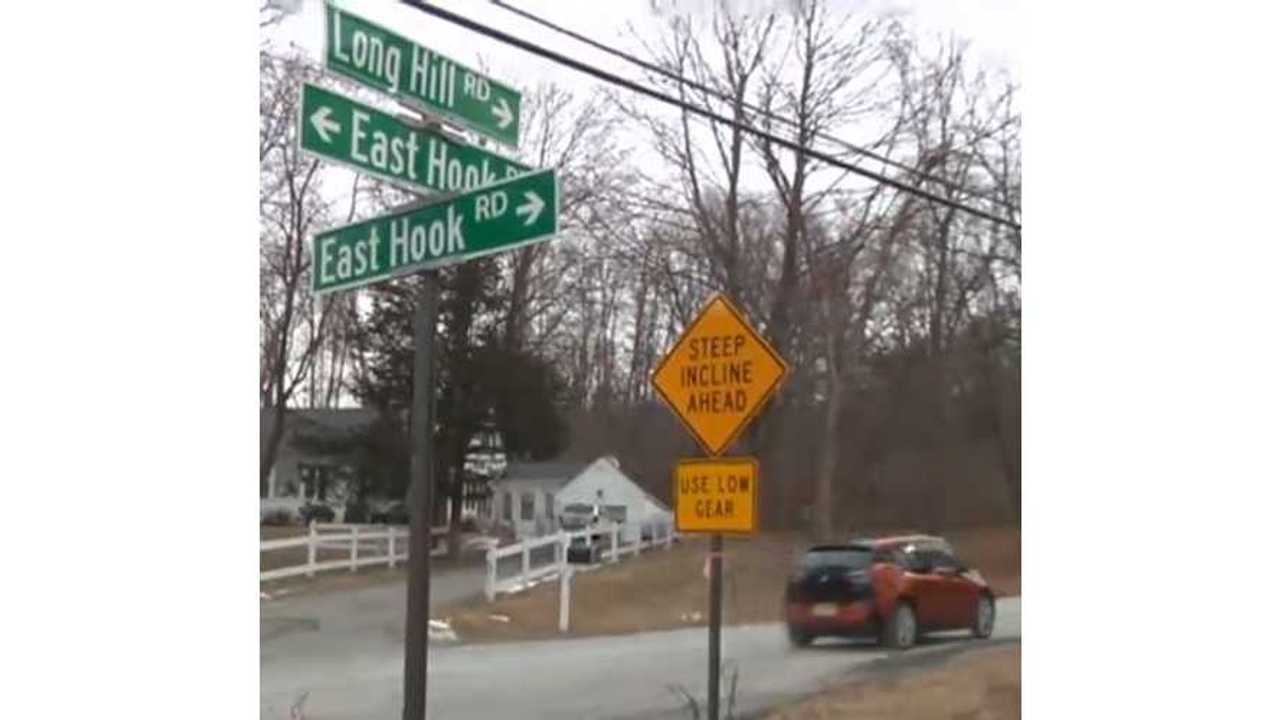 BMW i3 With REx

The extended test drive left the reviewers generally impressed with BMW's range-extended electric car, but there was one issue that's been documented elsewhere before.

The problem is the REx's inability to maintain speed up steep, long inclines.  The reviewer describes the situation as follows:

"...but things really get interesting as the battery drains."

"When it gets down to about five percent, the gasoline engine kicks in to maintain the charge at that level. You lose a little performance, but nothing you’ll notice if you don’t floor it...."

"I spent an entire day driving in this mode on every type of road, and it worked almost flawlessly."

"The only hitch was when I came across the appropriately named Long Hill Road. It was a ski slope-steep ascent a little over a half-mile long, and by the time I got to the top I was out of juice and just putt-putting along at about 10 mph like a Conestoga wagon trying to get over Colorado’s Loveland Pass hauling a load of stolen gold. A posse could’ve caught me on foot."

Traveling 10 MPH up a steep ascent really isn't acceptable.  BMW promises to address this with software updates for all range-extended i3s.  The tweaks will allow the car to build up more battery buffer in anticipation of such climbs.  It remains to be seen how effective the fix will be.  Early beta testers of the tweaked software report mixed results.