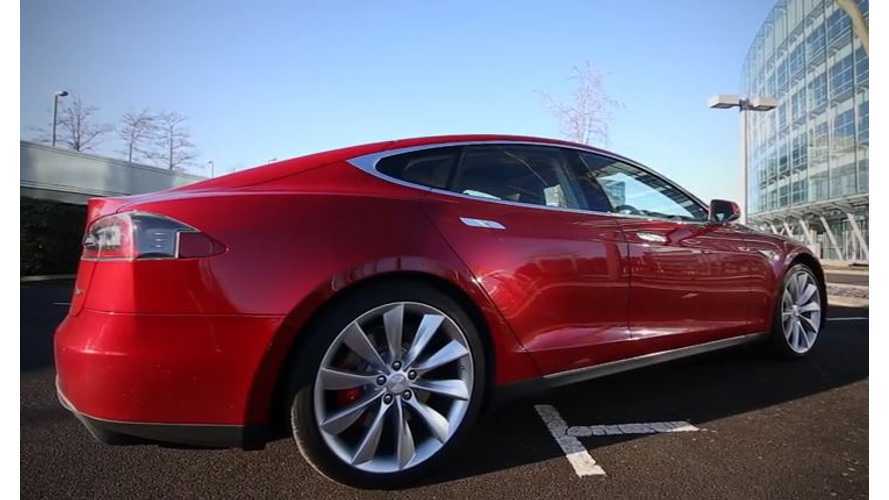 According to The Telegraph, the Tesla Model S is the one vehicle that could forever change our perception of electric cars:

"Seven reasons why the arrival of the Tesla Model S in the UK in 2014 could spark a change in how electric cars are viewed."

We believe that the Model S has already changed the general perception of electrics, but the UK got the Model S years after the U.S., so it might take some time still for the UK's perception to be changed.

And if you are talking about the P85D (AWD) right hand edition for the UK, it has still yet to arrived after being delayed a couple times.  First delivers of the uber Model S aren't expected until late summer.