U.S. Federal Transit Administration Offers Up $55 Million To Get More Zero Emission Buses On The Road 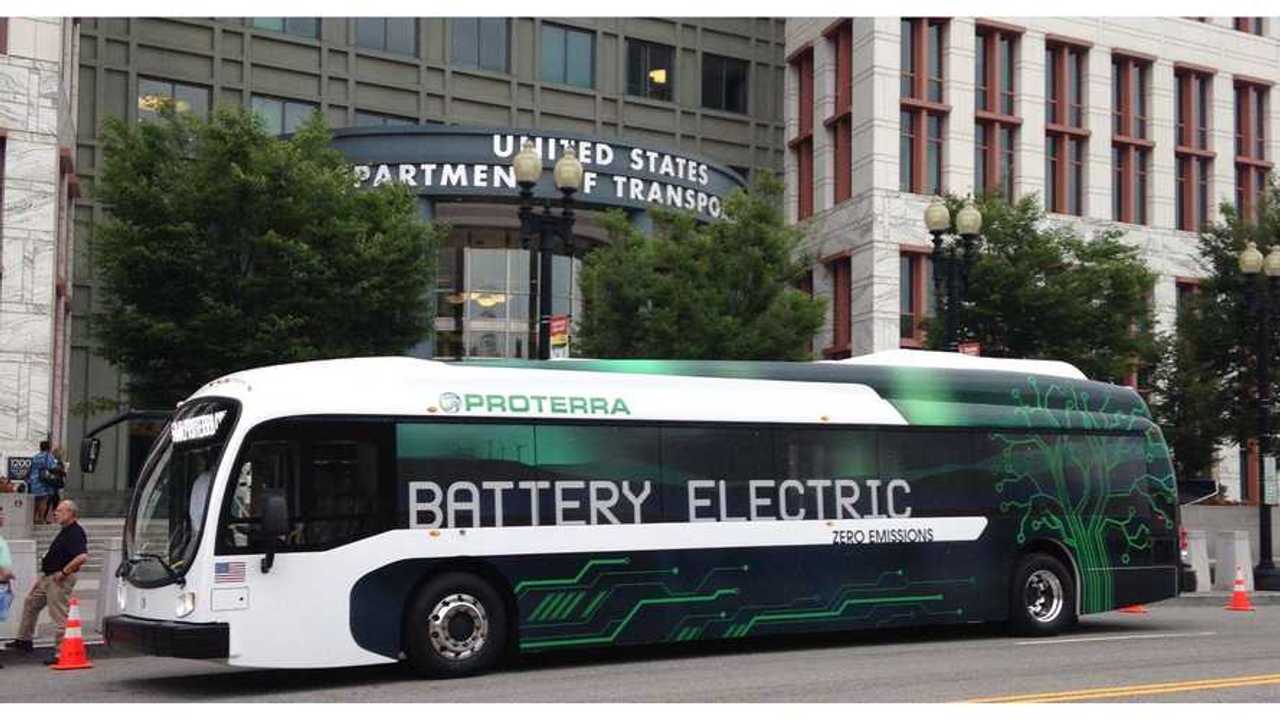 The U.S. Department of Transportation’s Federal Transit Administration (FTA) announced a set of 10 electric bus projects, which will get grants of almost $55 million total for implementation.

Those 10 projects were selected from 50 propositions (total $200 million):

"Funding is provided through FTA’s Low or No Emission Vehicle Deployment Program (LoNo). "

"Priority was given to proposals that funded the incremental difference between a standard bus and a LoNo vehicle as a way to stretch procurement dollars farther; incorporated the highest level of U.S.-made content; and demonstrated a long-term commitment to expanding green energy bus fleets."

“The Obama Administration is committed to investing in 21st century transportation solutions like these zero emission buses. These innovative, energy-efficient buses will help increase efficiency, improve air quality and reduce our nation’s dependence on oil.”

“As the nation’s population and transit ridership continue to rise, we must invest in innovative technologies that will help transit agencies like TARC expand their bus fleets and bring a new generation of energy-efficient buses to Louisville and cities and towns nationwide. These grant awards will also help create new jobs and support a growing industry of domestic manufacturers who are developing advanced technologies to power public transportation for the future.”

Striking to us is that the average value of grants for fuel cell buses is almost two times higher than in the case of battery-electric buses - nearly $1.9 million per vehicle compared to about $1 million (including fast charging stations). So, literally you could buy twice the amount of BEVs than FCVs for the same amount of cash.