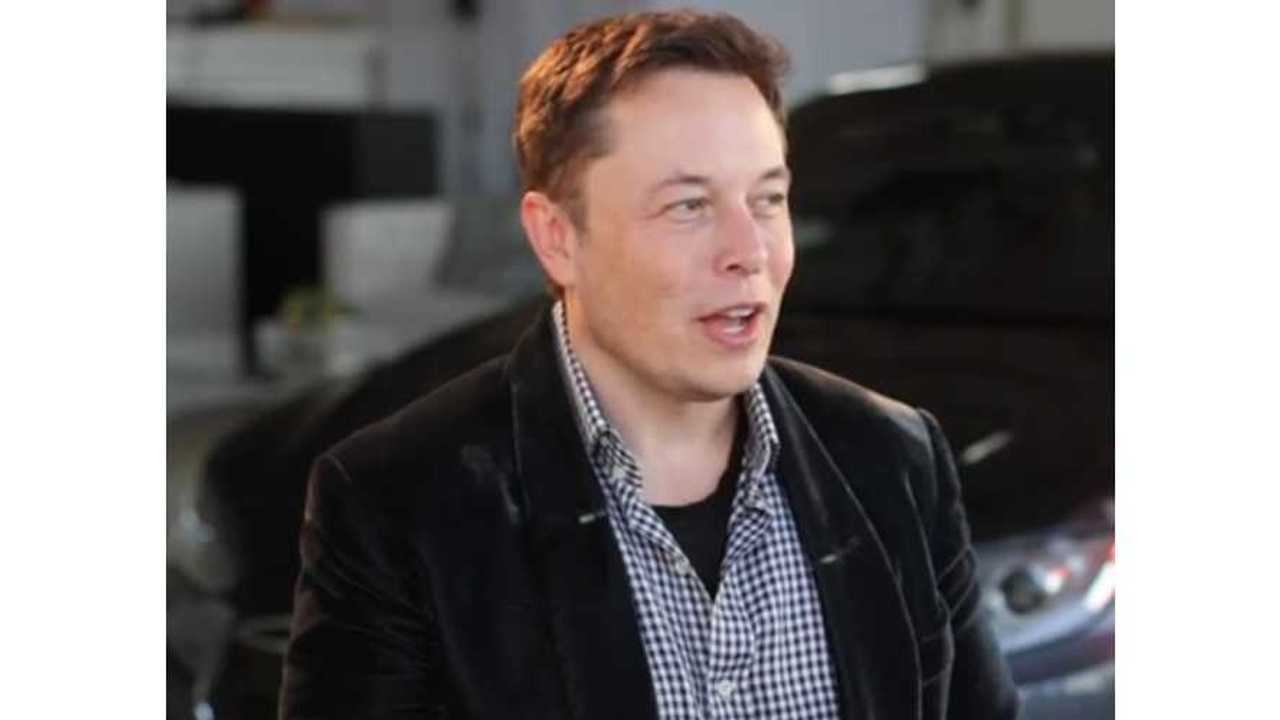 It's now being widely reported that Tesla Motors CEO Elon Musk has filed for divorce again.

"Elon Musk is pulling the plug for the second time on his marriage to Talulah Riley -- and she's leaving with a $16 million payday."

"The CEO of Tesla Motors and his actress wife originally married in 2010 and split 2 years later. Talulah got a $4.2 million settlement that time."

The pair remarried in 2013, but TMZ reports that Musk filed for divorce last night on New Year's Eve.

"A spokeswoman for Musk and Riley said he's agreed to pay her $16 million for this settlement."