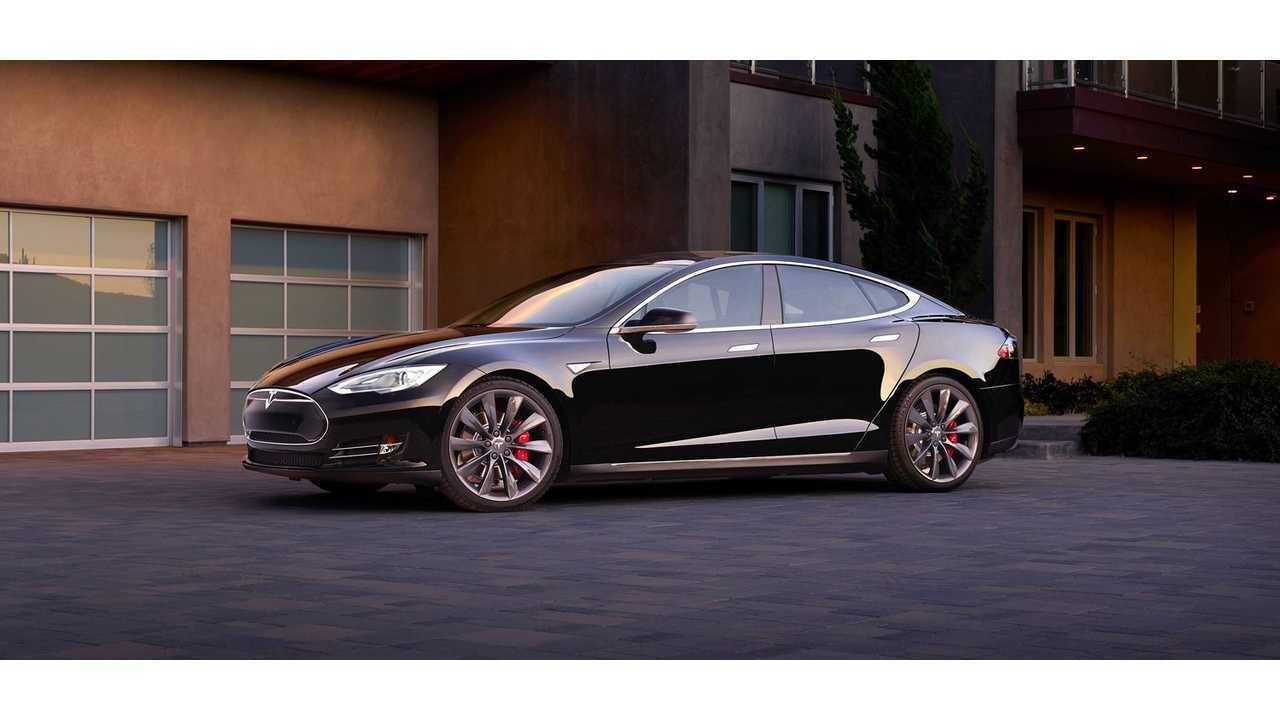 You can't really steal the Tesla Model S, and it seems these days even reviews become dangerous.

Jalopnik recently tried Tesla Model S P85D and thankfully the reviewer got lucky by only losing a phone.

"I switched the driving mode to Insane and mashed the throttle away from a deserted traffic light. Bad idea.

My phone shot out of the compartment below the massive display and slammed into the back of the center console, shattering the screen.

The D just killed my phone."

"The Model S is unlike anything I've ever driven and the performance is like nothing else I've ever felt. Not just the speed, but the odd combination of tranquility and violence that really has to be experienced to be understood. And I'm still not sure if I can fully wrap my head around it."

"I'm surprised Tesla doesn't require a doctor's note and a disclaimer every time someone selects Insane on the carputer."

When it comes to the Exterior and Interior, both were evaluated at 8/10.

"Most high-power performance sedans err on the side of a punishing ride to reassure you that you're driving something hardcore. That ain't the S. The Smart Air Suspension ($2,250) combined with the aluminum chassis delivers this striking balance between road-holding and wafting. Bumps and ruts don't upset it, but ticking the options on the touchscreen for the lowest suspension setting and the tightened steering just amplifies what makes the Model S so good to begin with."

Central touchscreen with all its functionality seems almost perfect with 9/10.

"Tesla fitted the Ultra High Fidelity Sound Package to this particular D. For $2,500 it sounds – literally – like a no-brainer. If you're going to splurge on a Model S, particularly the P85D, that seems like a pittance to pay for a solid audio system with strong bass, clear highs, and a stereo that goes to 11. Yes, seriously. It's not mind-bendingly good, but it's solid, brought down by the fact that the lone streaming service is Slacker – Pandora, Spotify, or nearly anything else would be a plus given what this thing costs. It needs more apps, particularly given all the potential for gadgety goodness."

The value and price is considered as relatively good proposition 8/10:

"As you've surely surmised, there are a lot of options on the Model S. Tesla has taken a play out of the German's book when it comes to pricing, particularly for a luxury vehicle.

"But consider the competition. What's a fully-loaded Porsche Panamera cost? An S63? An Alpina B7? Cars that costs just as much, if not remarkably more, but can't touch the P85D's performance. Or more importantly, its character. What's it worth to drive the future? To haul your kids around in a supercar-crushing family sedan? To experience something so remarkable that it completely changes what we think about cars and handling and performance? And then do it every day. That's immeasurable, just pony up the cash for the extra phone insurance."

In general, Jalopnik seems to very positive on the Tesla Model S P85D, even if there are small areas for improvements.