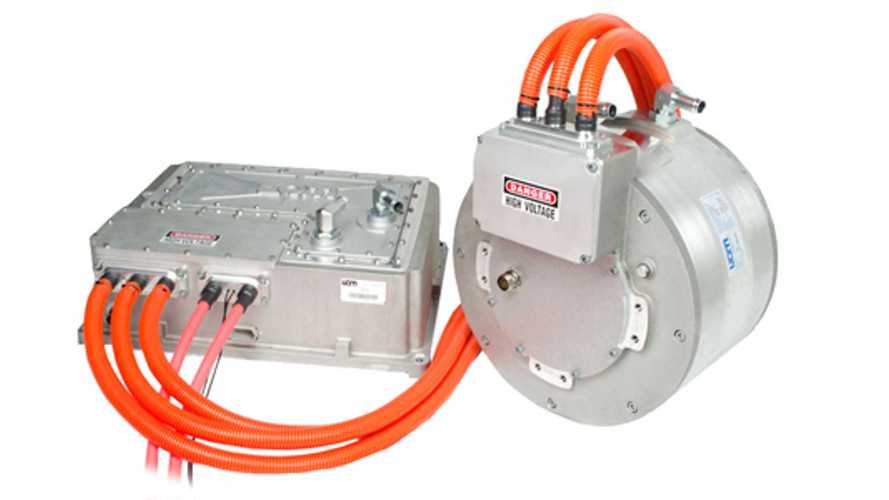 "UQM TECHNOLOGIES, INC. (NYSE MKT: UQM), a developer of alternative energy technologies, today announced operating results for the third quarter ended December 31, 2014. Total revenue for the quarter was $836,000 compared to $2.0 million for the same quarter last year. Net loss for the third quarter was $1.4 million, or $0.03 per common share. This compares to a net loss of $66,000, or $0.00 per common share for the same period last year, which included a one-time benefit of $727,000."

”While our results this quarter reflect the sluggish domestic market and the timing of orders from our customers, we are very pleased with our ongoing progress outside of the US. Our newly-announced China certification and strategic customer agreements in Asia reflect our significant efforts to secure high volume contracts and penetrate that large and growing market opportunity."

Well, it's not easy to be a electric motor supplier, especially since all the large EV manufacturers (Nissan, GM, Tesla, BMW, VW) opted to produce drivetrains in-house.

Smaller companies are more willing to place orders, but as in case of CODA, the risk is high. UQM is still sitting on the large inventory for CODA:

"We carry a large inventory balance originally acquired for CODA and may not be able to sell this inventory."

"At December 31 , 2014, we had aged inventory of $7. 8 million of PowerPhase Pro ® systems on our books originally acquired for now-bankrupt CODA. We believe the PowerPhase Pro ® system is right sized for many medium-duty truck, marine, passenger vehicle and stationary power applications, and this inventory is now for sale to other customers. While we believe that there continues to be a strong market for these products, a change in market conditions or technology advancements could make this inventory obsolete, or the actual realizable value upon sale of this inventory to be substantially less than its book value, causing a material adverse effect on our results of operations."