Did You Know? 2016 Chevrolet Volt Interior Was Completed Two Years Ago 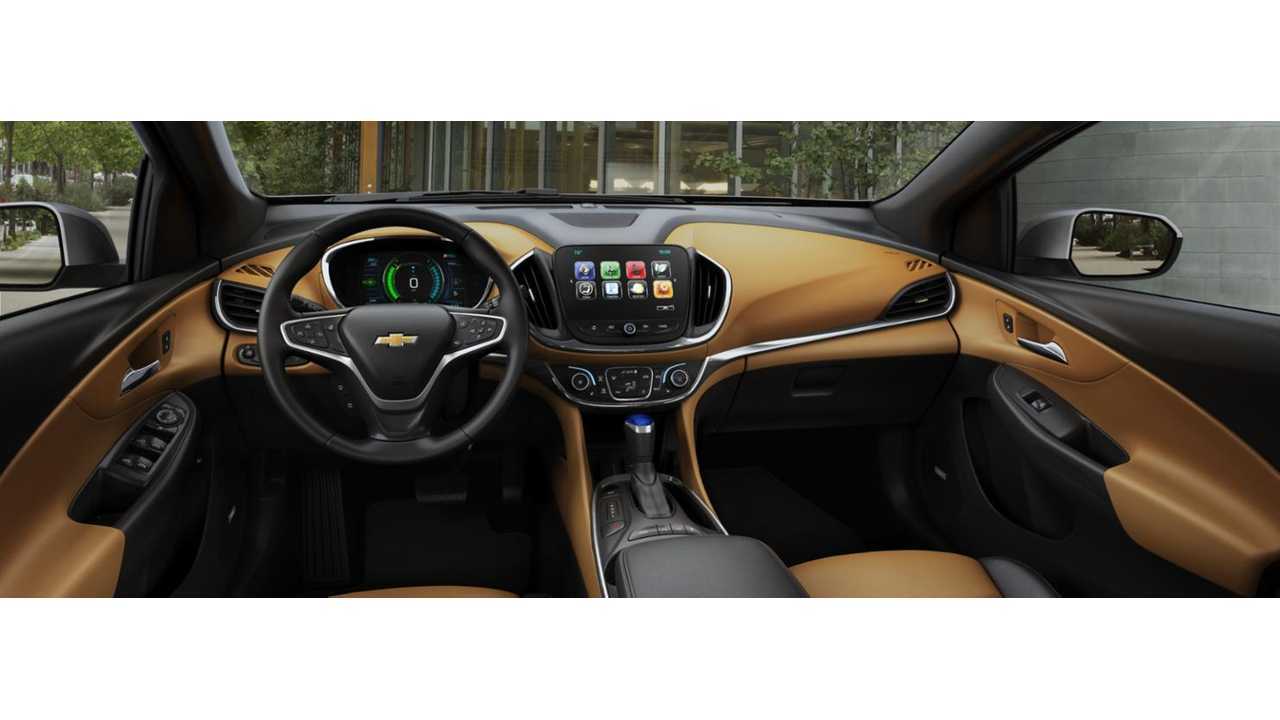 The Jamestown Sun has done an interesting bio story on a local 2005 high school graduate -  John McDougall, who is now the creative interior designer for General Motors.

The North Dakota product McDougall, while discussing his job says that interior work on the 2016 Chevrolet Volt was done about two years ago.  John further states that the Volt interior project was a very long process that began in 2010 - beginning with mock-ups from companies and artists found outside of GM's walls.

"First, designers from all around the world contribute sketches.  Then, they narrow it to 10 to 15 designs. When they select the top three designs, they make full-scale models in clay and from there they select the theme."

Just Because The "Official Pictures" Don't Always Look Like The Real Thing, Here Is A Shot Of The Interior We Took In Detroit In January

From there GM designers worked up to 18 months refining the theme.

Of the final creation, the interior designer says that once you site inside the Volt and see the "big sweeping lines" that buyers won't want to opt for the Honda Accord or Toyota Camry.   (Find photos of both Japanese vehicle's interiors below in the gallery)

"...We want to simplify people's lives. This car has a big touchscreen control, like an iPad, in easy reach. We wanted people to feel comfortable inside the car."

We should note that the current generation of the Toyota Camry and Honda Accord have been on the market for awhile, and both are heading into next generation upgrades themselves in 2016 and 2017 (respectively), so the comparison might not be a fair one.

As for what John is working on next, he won't say other than to note it won't be available until 2018.

Gallery (below): Some more live shots of the 2016 Chevrolet Volt Interior