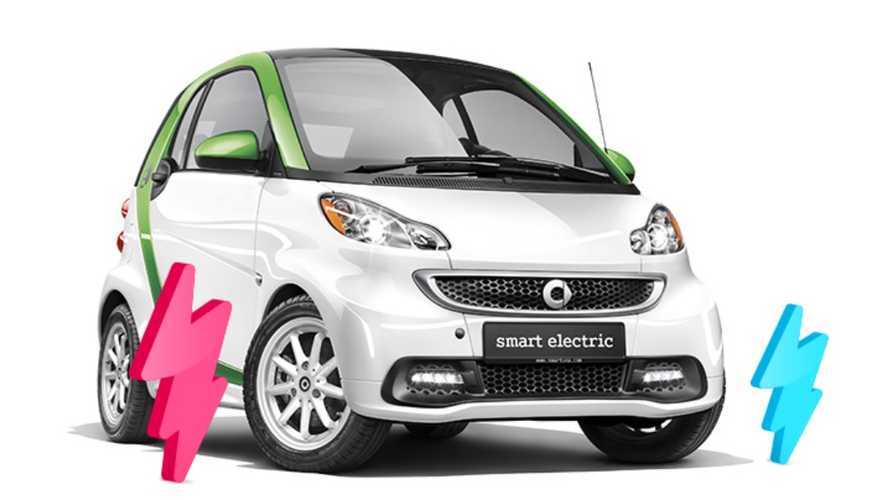 The American Council for an Energy-Efficient Economy (ACEEE) announced it 17th annual comprehensive environmental ratings for vehicles - the “Greenest” list.

As it turns out, the electric smart won, while the Nissan LEAF was third and the Toyota Prius Plug-In palced seventh.

"This year, the Smart ForTwo Electric Drive tops the “Greenest” list with a highest-ever score of 59 out of 100, just in time for the vehicle’s nationwide rollout. Following closely behind are the Toyota Prius C and the Nissan Leaf with scores of 57 and 55 respectively. Toyota’s entire family of Priuses performs exceedingly well again this year, with the regular Prius and the Prius plug-in hybrid nabbing spots #4 and #7. Other top scorers for 2014 include the Honda Civic Hybrid (#5), Lexus CT 200H (#6), Honda Insight (#10), and the Volkswagen Jetta Hybrid (#12). Making its return to the “Greenest” list after an absence last year is the Honda Civic Natural Gas vehicle (#9)."

Well, conventional cars don't have it easy in environmental ratings these days, with the Greenercars.org website indicating that for the 2015 model year, EVs probably will take half of the top spots.

“We’ve had such an influx of hybrid and electric vehicles in recent years that the race to earn a spot on the “Greenest” list is more competitive than ever, particularly for conventional vehicles. It’s encouraging to see automakers investing heavily in eco-savvy vehicles on the whole."

“From the rise in the number of efficient vehicles in car-sharing and car rental fleets to the myriad advanced technology vehicle choices available to consumers, the leading edge of the U.S. auto market is evolving rapidly."

For a look at all of the ratings, as well as a discussion on how ratings are determined, click here.

As for the "Meanest Cars of 2014," you'll find that list topped by a truck here.