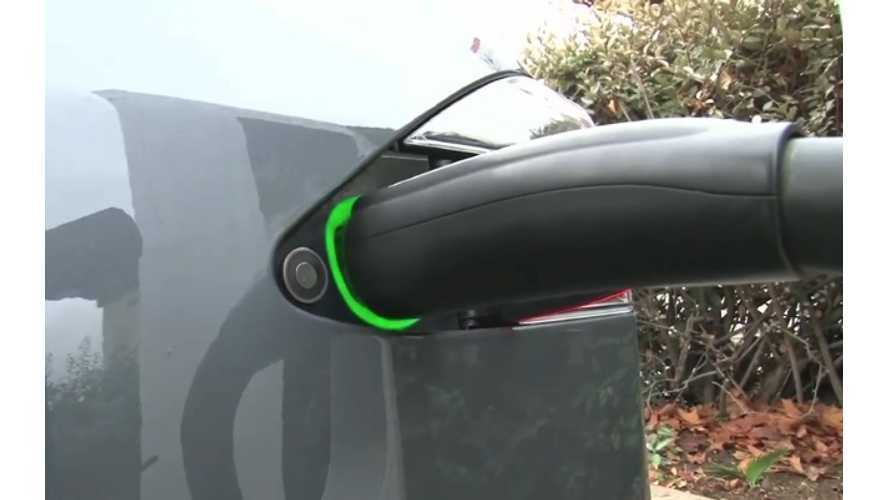 There's not much detail provided by Musk in his series of two Tweets, but the concept of an automatically connecting charger is one we've seen and discredited before.

Why'd we discredit this idea in the past?  Quite simply, automatically connecting to an electric car doesn't seem feasible since electric cars all have charging ports in different locations.

However, with this snake-like charger being specific to the Model S, it's now something we'd consider feasible, though likely too expensive to be interested in obtaining.

But at some point in the future, when the Model S has full autopilot functionality, including the ability to park itself with no occupants onboard, this idea (or something similar) could be a necessity.

Elon Musk enjoys dreaming big and this idea still seems a bit dreamy to us, but when it comes to making dreams a reality, Tesla Motors appears to lead the way among automakers.