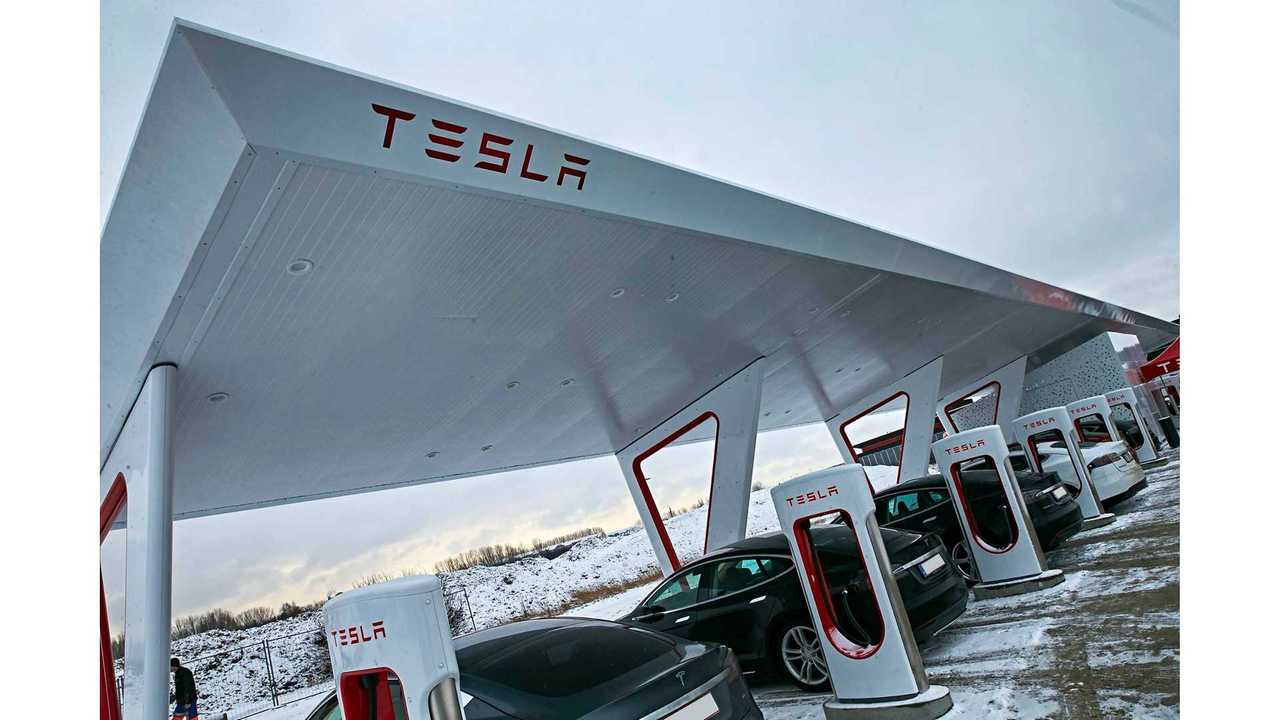 "We opened our largest Supercharger Station in Europe in Køge, just south of Copenhagen, Denmark. It has 12 Superchargers and is the first one in Europe with a solar canopy."

This site brings Tesla's Supercharger tally in Europe too...well...we're too busy to count and when Tesla redesigned its Supercharger site that continent-by-continent tally disappeared.  See for yourself here.