January EV Sales Rise In US Despite Pressure From Next Gen Cars. Tesla, Nissan Stay Strong 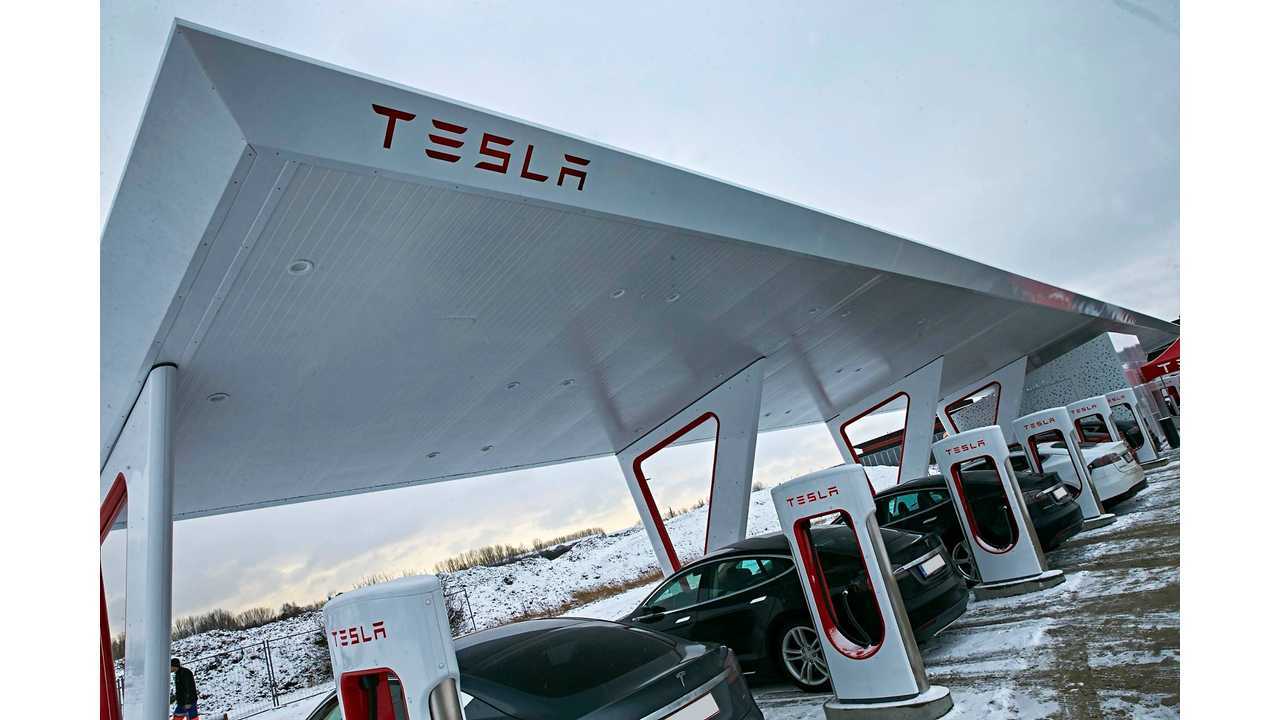 Despite some significant downward pressure on two of America's most popular plug-in models in January, EV sales still rose almost 7% thanks to some strong performances found elsewhere in the segment.

During the month, only Tesla and Nissan remained in "4 digits" for sales as the seasonal pullback (due to weather/tax implications of the $7,500 credit) and pressure from future EV offerings pushed the results lower compared to December.

Overall, an estimated 5,924 plug-ins were bought in January, as compared to the 5,550 sold a year ago.  And while this is not a significant increase (6.7%) overall, and is certainly trailing the 23% improvement in 2014, this month's number can only be considered a success.

Both the Chevrolet Volt and Toyota Prius PHV, with new generational offerings arriving in the second half of this year, have seen their numbers plummet, as their parent companies have basically stopped producing (and marketing) the current models.

Inventories of significance for 2015 Volt and Prius have virtually dried up...guaranteeing their numbers will disappoint from here on out..

Editor's Note: Details on the 2016 Chevrolet Volt, which debuted in Detroit in January can be found here.

The Chevrolet Volt set a new multi-year low with just 542 cars sold in January (full story here), while the Prius PHV sold just 401 - its second worst result since debuting in February of 2012.  For the Chevy, national inventories of the 2015 model have to dipped to around 2,000 units, while the Prius PHV has sunk below 1,000.  These are two cars that both sold north of 2,500 cars in a month at times in 2014.

The 2016 Chevrolet Volt is expected to launch in September of this year, while the next gen Prius PHV - of which Toyota Managing Officer Satoshi Ogiso says is being developed "in parallel" with the standard next gen Prius, has had release expectations pushed back a couple times.  Update:  late 2016 is the new ETA for the Prius PHV

Also of interest for the month, the BMW i3 took over as the 3rd best selling plug-in for America in January - a spot that has been exclusively held by just 4 models before today (Volt, LEAF, Model S Prius PHV).

Nissan's result of 1,070 LEAFs sold in December was actually lower as well compared to  a year ago when 1,252 were sold (full story here).  Nissan pointed to sales being "pulled ahead" into December due to higher demand from state and federal incentives.  Nissan sold more than 3,100 LEAFs during the last month of 2014.

Heading into February, the Tesla Model S sits as the top selling car in America, as we estimated 1,100 EVs were delivered in January, just edging out the LEAF by 30 units.  This is also the second consecutive month the Model S was the best selling car in the United States.

We should note that January's narrow "win" for Tesla was largely a by-product of the company having some trouble delivering its new P85D Model S sedans in the northern United States and into Canada over the Holiday season as they had planned.  This 1-2 week delay in shipping product meant that Tesla experienced the exact opposite of Nissan's situation - December sales became January sales.

Graph (below): Check out the reshuffling of the plug-in sales deck for 2015!  Also, check out our full "Sales Scorecard" for a recap of each specific model sold in the US in January.

Some Other Points Of Interest For January 2015:

Pure Electric Car Market Share vs PHEV In January* New 12 Month Highs Set In January (previous high in brackets): Looking ahead:  February will definitely be a comparatively poor month for EV sales, as the 7,190 sold in 2014 is unlikely to be matched...with the opposite being true in March.
++
Got a tip for us? Email: tips@insideevs.com