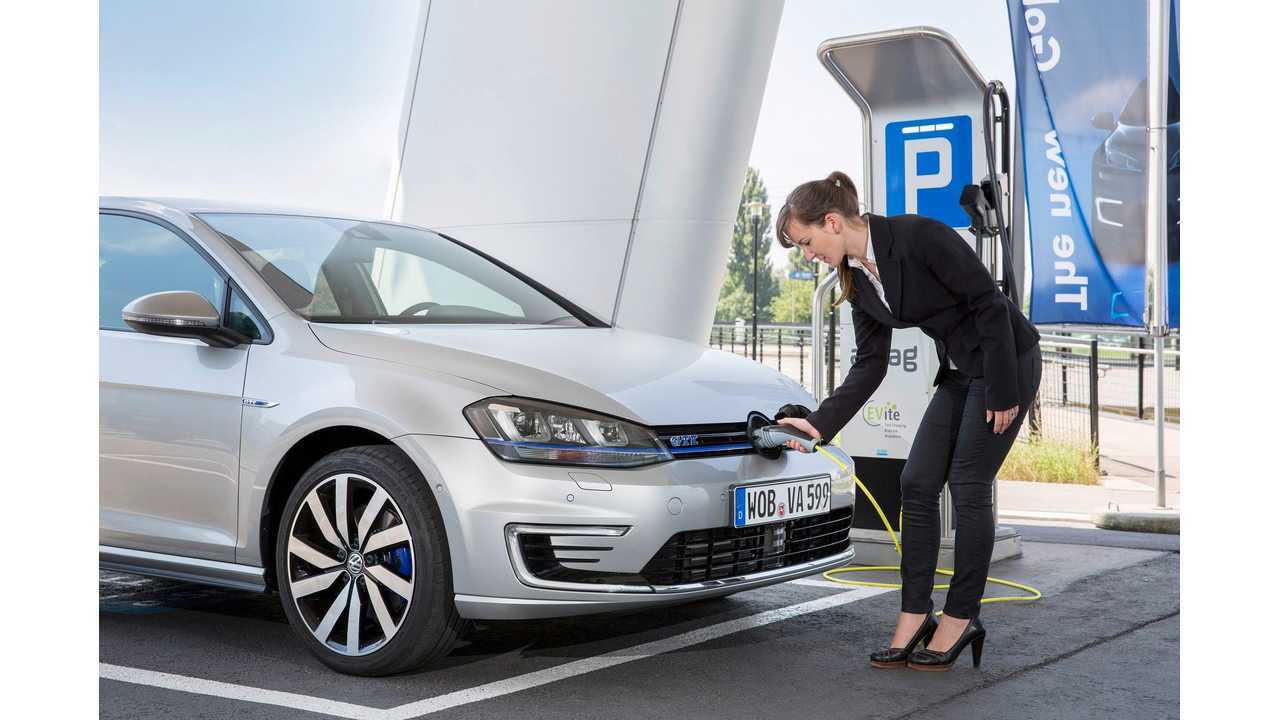 The German Transport Ministry is preparing a new initiative to expand the charging stations network as a way to increase sales of EVs on the roadmap for 1 million by 2020.

According to the article, there are aproximately 100 DC quick chargers installed (we believe that there are slightly more, but maybe not all are public and this excludesproprietary chargers like Tesla Superchargers) and some 4,800 AC slow or semi-fast - mostly 3-phase 22 kW type 2.

"We will set up quick service charging stations along the motorways across Germany."

The government probably will subsidizes installations and we expect that will do it in a way to create charging points compatible with German-made cars from BMW, Daimler and Volkswagen groups, which means Combo plugs.

There are already charging partners willing to get the expansion going:

"The Transport Ministry paper said German motorway services operator Tank & Rast GmbH was due to set up quick service charging stations and parking spots at its 400 sites by 2017."