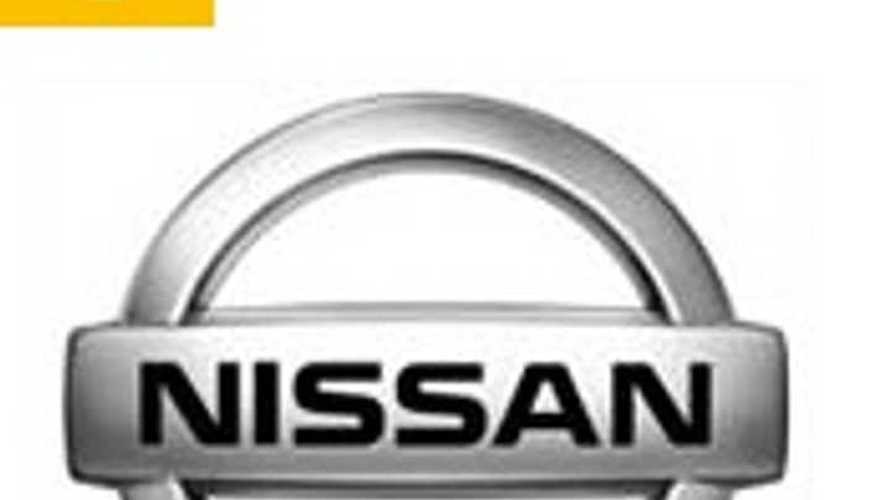 The Renault-Nissan Alliance released a brief blog post on its 5 years of progress, dating back to the release of the Concept Twizy:

Towards the end of 2009, zero-emission electric cars were little more than concept cars. At that year’s Frankfurt motor show Renault displayed four electric prototypes - the Fluence, Z.E sedan, the Kangoo Z.E van, the Twizy tandem two-seater and the ZOE subcompact… but that’s all they were: ideas. Electric cars were an utopian dream, something for the sci-fi magazines.

What a difference five years makes. Today electric cars are a reality. Manufacturers, led by Alliance partners Renault and Nissan, have a growing number of pure electric vehicles on sale – indeed, the trail-blazing Nissan LEAF is the world’s bestselling EV.

Major cities across the globe all have extensive recharging posts in place, and extended fast charging networks now link countries. Electric bikes and scooters are readily available and Renault is behind a global single-seat motor racing championship purely for electric vehicles – Formula E.

Cities and towns in France – 18 in all, including Paris, Lyon and Bordeaux – have car-sharing programmes, called Autolib, based around electric vehicles. EVs have caught on in London, too, where the electric Nissan e-NV200 has been developed into an iconic black cab and is due to start taking fares next year.

So what’s going to happen between now and 2020? There can be no doubt that charging networks will continue to expand and sales of EVs will rise and rise. And, who knows, electric vehicles might no longer need humans behind the wheels. Autonomous cars might be at the concept stage at the moment… but as we have seen, a great deal can happen in five years.