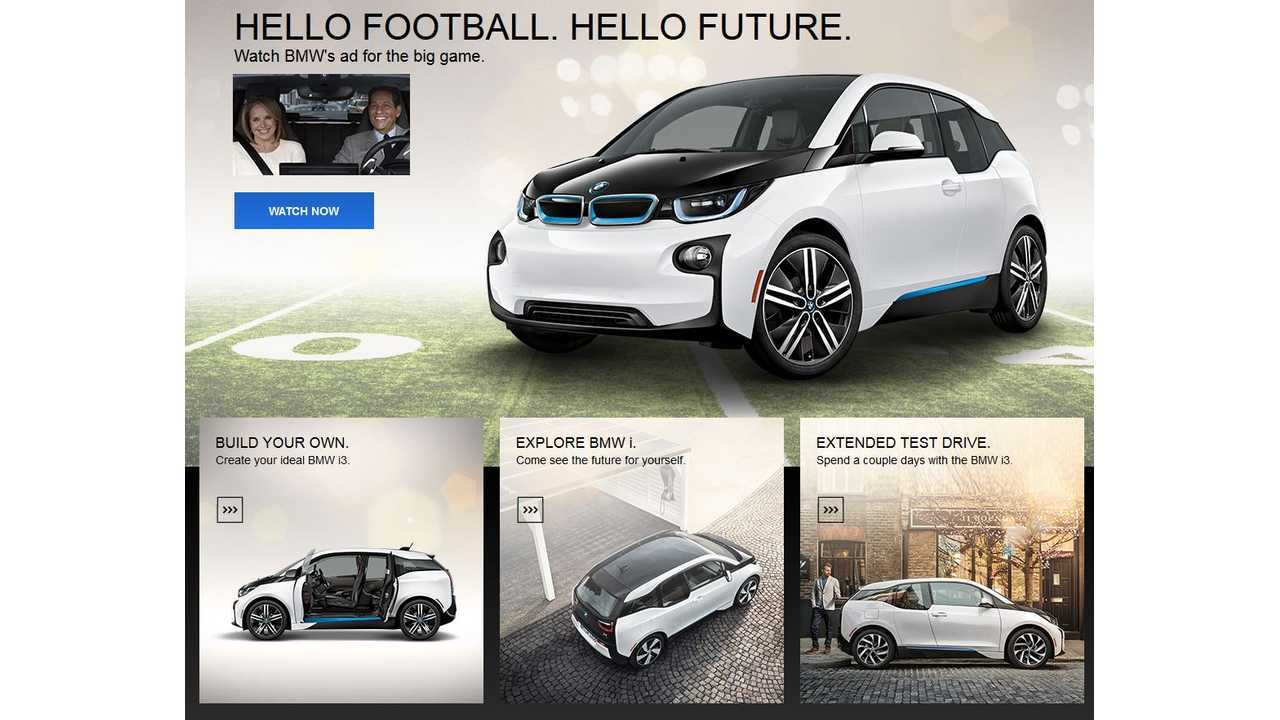 BMW chose to return to Super Bowl commercials after four years with an ad promoting the BMW i3 electric vehicle.

The 30-second ad ran in the first quarter of the game, an ideal placement that guarantees the most eyeballs.

A few days ago, we ran an article on whether the BMW i3 commercial will be hit. The commercial, featuring Katie Couric and Bryant Gumbel, juxtaposes the famous 1994 Today Show clip of Couric and Gumbel’s initial confusion surrounding “what is the internet?”, to Katie and Bryant in 2015 grasping the newfangled concept of the revolutionary BMW i3.

BMW released the i3 ad this past Monday and immediately the company saw some return on investment, but judging by the social media response to the smart and entertaining commercial, further success is expected, including lots of traffic to the BMWUSA website.

A simple search on Twitter reveals mostly positive reactions, with some users getting interested in buying the new i3. Here are a few tweets.