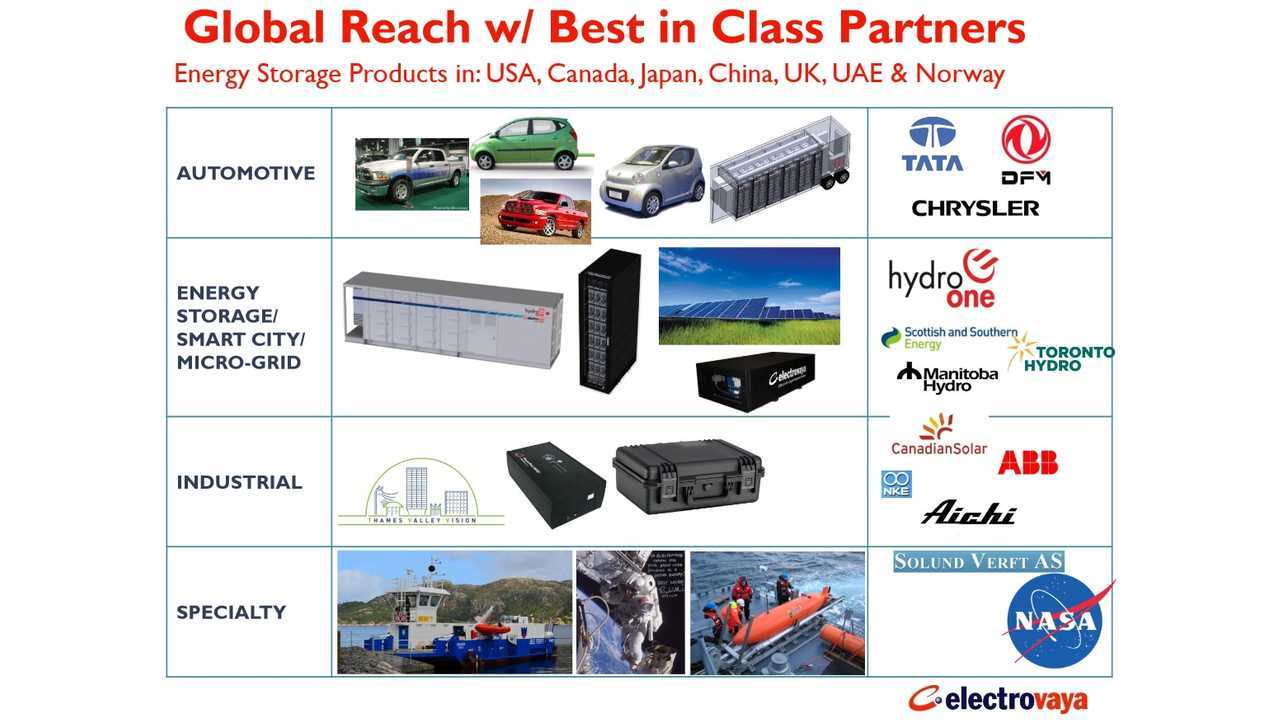 More good news is that the direct manufacturing costs stand at $4.582 million, which means that $2.822 million in income comes from production, although adding all the other expenses, Electrovaya ended with a net loss of $3.446 million.

In a press release from December 29, 2014, the company again highlighted plans of acquisition of "the largest European producer of lithium ion battery electrodes and separators, with capacity of about 500 Mega Watt hours", which would indicate Li-Tec/Evonik, the joint venture that Daimler hopes to cease later this year.

Planned revenues at full production in the new factory in Europe would be $250-$400 million, according to the press release. We are awaiting news on how that goes.