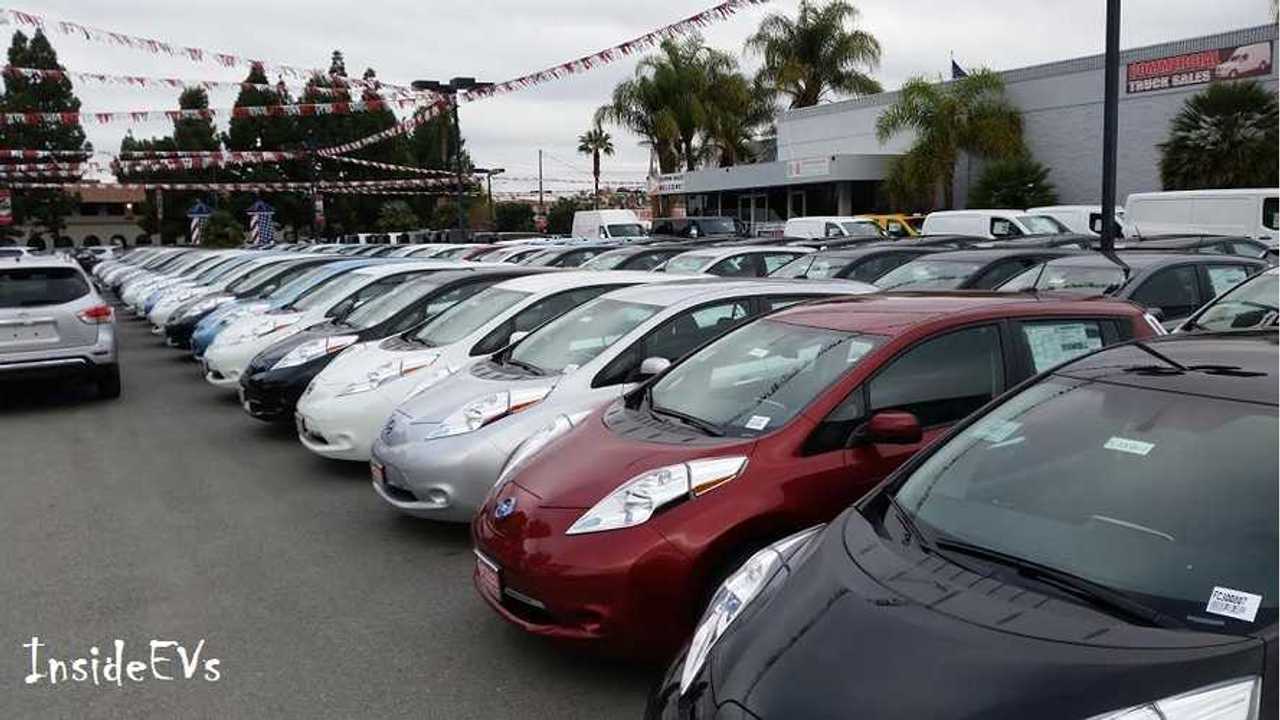 On the global level, no electric vehicle sells in volumes anywhere near the Nissan LEAF.

In third place, and trailing the Outlander by just a tiny amount, was the Tesla Model S with 31,623 units sold worldwide in 2014.

The rest of the pack: